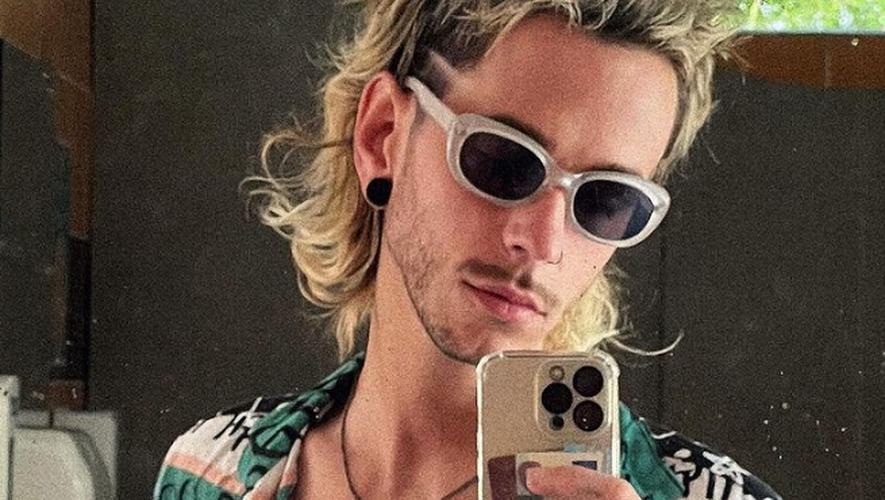 This Sunday July 3, singer Téo Lavabo made his mea culpa on social networks after the publication of a controversial video. We discover his inappropriate behavior with a fan, who wanted to take a picture with him.

“I am shocked myself to see my behavior after reading your feelings”. In a message published on Sunday, Téo Lavabo apologized to a user who, the same day, had shared a video sequence on Twitter. In this video, we see the young woman posing for a selfie alongside the singer, who suddenly slides his finger into her cleavage, grabs her bustier and lowers it.

be vigilant and take care of yourself. I wanted to take a picture with @TeoLavabo and his behavior towards me was very bizarre. I didn’t know how to react but I think the best thing to do is to talk about it. pic.twitter.com/OdAvOXKJlJ

The gesture causes an outcry

The victim not being consenting, she warned Internet users about the inappropriate behavior of the one who was revealed in the program La France a unincredible Talent on M6 in 2020. The main interested party reacted this Sunday and wanted to present his excuses: The whimsical artist assures “understanding the legitimate discomfort” of the young woman.

“For once, I exceeded the limit, it was disrespectful, I can see it. I don’t want to trivialize this kind of behavior at all. I advocate every day the freedom of eachbut this time I have harmed your freedom and your modesty”.

The singer of hit ‘Chipolata’, which has more than 42 million views, concluded, “I apologize to you without expecting you to accept it. I deserved a good slapwe’re not going to lie to each other”.

“Voyager” probes: Longest space travel in history is coming to an end after 45 years