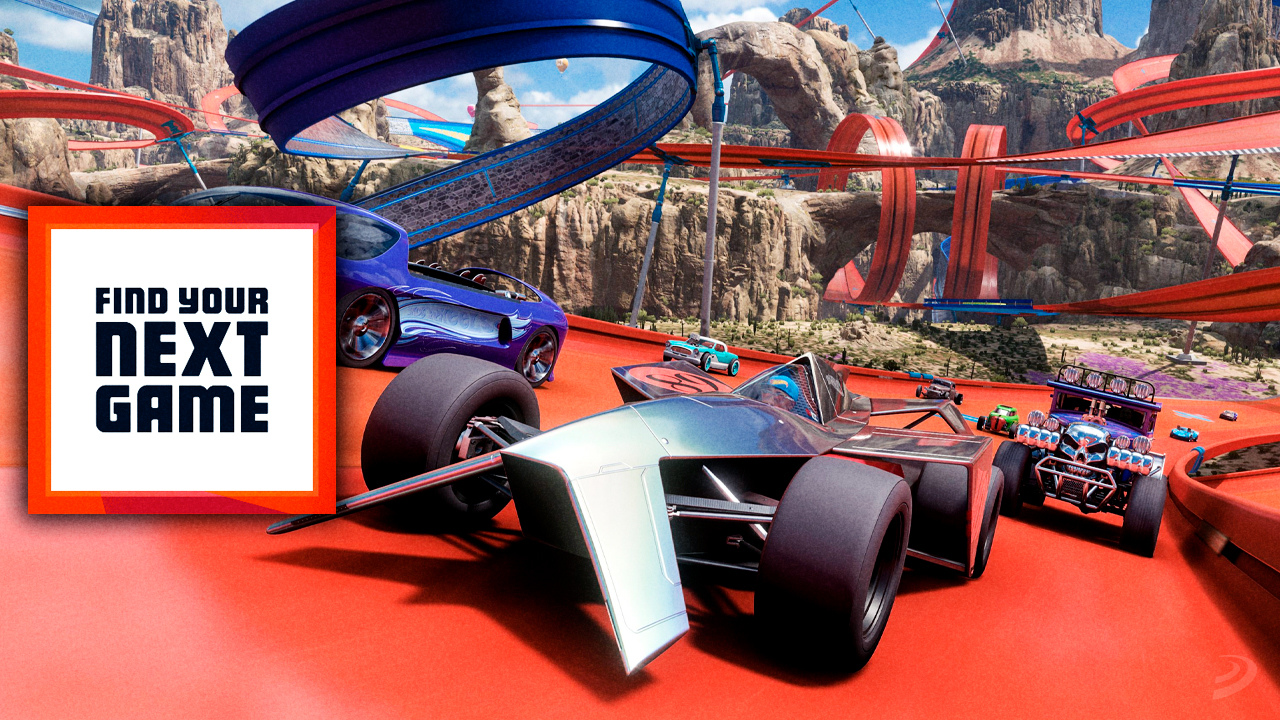 The crazy circuits of Hot Wheels return to Forza Horizon, one of the most successful expansions that it conquered in its third installment of this popular arcade driving series, and I have no doubt that it will repeat success in Forza Horizon 5 due to the crazy and imaginative design of their circuits.

said in me Forza Horizon 5 review that PlayGround Games was at the zenith of the franchise and that, after what had already been seen in all its previous installments, it was very difficult to continue innovating because there were fewer and fewer milestones to achieve for a studio that has already given it all. But, now playing the new expansion of Hot Wheels, the truth is that nobody would say it, because even in a style as concentrated as the circuits of this famous toy brand, they have managed to get new mechanics that fit the formula like a glove and that they have made us have as much fun as the first time.

It is not surprising, since Playground already has some experience with this type of design, which takes advantage of the license not to depend on realism; get off tangents and build crazier and more fun scenarios. In fact, with their expansions they have always explored two facets: either to highlight the beauty of their landscapes with an aggressive climate, as in the cases of Storm Island and Blizzard Mountain in Forza Horizon 2 y Forza Horizon 3; or that more playful side of Hot Wheels and the Lego expansion in Forza Horizon 3 and Forza Horizon 4.

These latest expansions have been the most recognizable, and not just because of the affiliation with a well-known brand like Lego or Hot Wheels, which can already attract a core of fans because of the name behind it. The show and the speeds reached in the Hot Wheels DLC of the third installment left some memorable sensations, accompanied by camera turns resulting from the unevenness and loops (or loopings) of the road. In this new expansion of Forza Horizon 5 they have not been satisfied with repeating the same procedure and pulling on how spectacular its landscapes and speed are. Instead of that, they have taken design to another level wondering all the time how they can take even more advantage of that lack of realism to create crazy and fun mechanics.

The result is a circuit that is not only bigger than the one previously seen in Hot Wheels, but much more varied, with the inclusion of different biomes that greatly differentiate each region of the new map. And each of them is characterized by having its own style. There are places where magnetic roads will make us run against gravity, while the zone of ice It will create a slippery track that will test our mettle with the brake and accelerator.

It is a very round expansion and, above all, frankly impressiveAlso interesting is the area agua, with a circuit that runs along the inside of the track, making us have to measure very well when it is better to stay on the outside lane or to make the curve. And, in the process, you get much more out of the aquaplaning effect than ever, which is not so prominent in a realistic cut map. Finally, something obvious, but that was not done in the previous Hot Wheels expansion: as much as we are on these closed tracks, there is no reason why they cannot take us to the ground in some moments and take advantage of driving cross country which is also a hallmark in the saga.

All this makes up a very round expansion and, above all, frankly impressive. It is difficult not to be enthralled by the compositions that are formed by going through the corkscrews that these tracks draw, with snowy mountains, rock cities and jungle environments in the background. I found it curious the inclusion of a kind of “mira” emulating that of an airplane to measure the difference in level between the ground and our vehicle, something that, honestly, I deactivated very soon because it takes up a lot of space on the screen.

As for the structure of missions, I think that it is still the most challenging point for a Playground that is still looking for a way to make the player feel that they are progressing in the campaign. I think the system of categories, medals and stars is good, but sometimes it is not as tight as I would like. On this occasion, I would say this is the first time the game has forced me to complete its more optional challenges, like speedometer tests and so on, to be able to move on. I would prefer that these types of events remain occasional, as I enjoy them only when I meet them on the road, instead of forcing myself to comply.

However, the main tests still have their packaging. They are full of races that take advantage of the best layouts and are becoming more and more mixed. If we raise the difficulty of the artificial intelligence, and even the behavior of the vehicle, we will notice clear differences in how demanding some of its lines can be to maintain top speed. The horizon stories They continue and, as the tracks are so closed this time, they have concentrated on accompanying the events with a lot of dialogue that tells us anecdotes or the history of certain vehicles in particular, for example.

Available on Game Pass, at 19.99 euros in storeThe truth is that I had it easy with this Hot Wheels expansion for Forza Horizon 5. Having greatly enjoyed what the third installment did, I knew what was coming and, even so, it has managed to surprise by curling the loop, never better said . His good judgment in continuing to create fun mechanics that offer variety instead of just expanding the miles squares, is what sets this studio apart, continuing to hit the right key with each new iteration in the series. It’s easy to recommend it to anyone who enjoyed the original game and needs even more road. A safe bet that does not disappoint.

The HCP launches a call for tenders