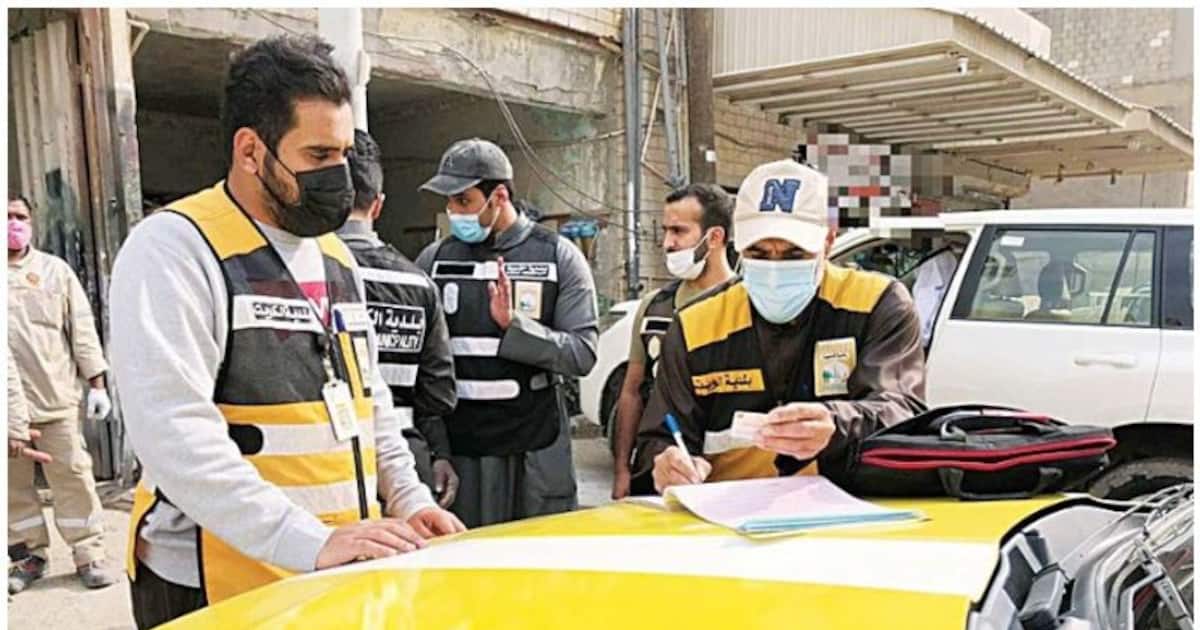 Three workshops operating without a license were closed during inspections by the White Municipality.

Kuwait City: The Kuwait Municipality has closed three illegal workshops. The inspection was carried out against companies operating without a license in the Farwaniya Governorate. In two places, encroachments on state property were demolished. Authorities said action had been taken against 44 establishments that did not comply with municipal regulations and health and safety standards.

Fahad al-Muwaisiri, head of the municipality’s Farwaniya branch inspection unit, said notices had been issued to 26 establishments during inspections in the Jalib al – Shuyoukh area. The action was for non-compliance with health safety guidelines and other regulations applicable to warehouses.

Authorities have warned companies to comply with applicable municipal and health laws. If the inspection reveals any irregularities, action will be taken including closure of the establishments. The official statement warned that strict inspections would be carried out and that there would be no compromise if health safety rules and municipal regulations were found to be non-compliant.