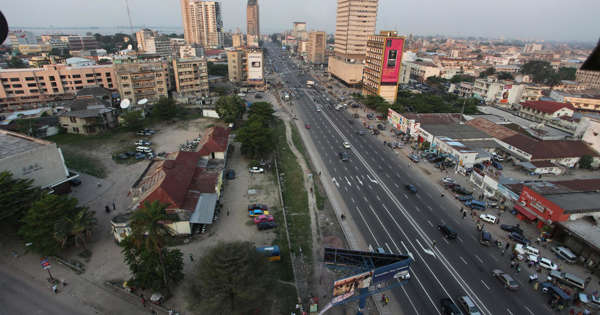 
In Kinshasa, justice opens a case against Sud-Oil and Egal, two companies related to former President Joseph Kabila and his relatives. After the noise and the revelations, it is now the beginning of a process that could lead to legal proceedings.

With our correspondent in Kinshasa, Commander Musembe Commander

Mentioned in the major Congo Hold-up investigation, the companies Sud-Oil and Egal are of interest to the judicial authorities of the Democratic Republic of Congo. An information file has just been opened concerning these two entities. It is for justice to verify the assertions contained in the investigation published by several international media, including RFI, explains a senior magistrate.

And if the crimes denounced are proven, adds an expert, justice will be obliged to go to another stage, that is to say to open a register of the public prosecutor. The same expert adds that it will be necessary to expect possible charges with the possibility of arrest of the suspects, before sending the file for fixation before the competent court.

According to the authors of the Congo Hold-up investigation, the documents consulted reveal large-scale embezzlement of public funds. We cite, among the presumed beneficiaries, the former President of the Republic, Joseph Kabila and his relatives. Sud-Oil and its satellite companies have, according to the investigation, received more than 90 million dollars of public money. While, still according to the authors of this same survey, 43 million dollars from the Central Bank went, with the complicity of BGFI, to Egal, an import company of meat and fish.