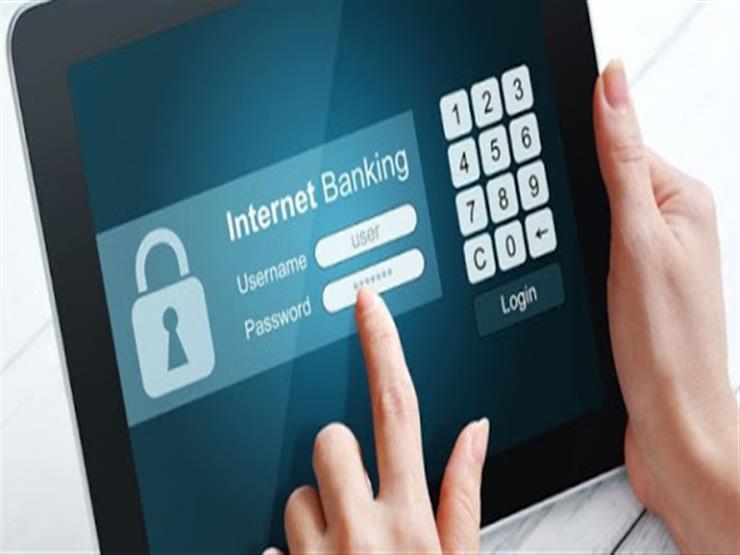 Banks will begin to reimpose fees and commissions suspended from 27 months on 7 electronic banking services with the approaching end of the Central Bank’s initiative at the end of next June, unless a decision is issued before that by the Central Bank to extend the initiative for the sixth time.

The Central Bank had obligated banks to continue to stop fees and commissions on digital banking services since March 2020, which witnessed the beginning of the emergence of the Corona pandemic, and to end next June after extending it 5 times.

Before the end of last year, the Central Bank of Egypt announced the extension of the suspension of commissions and fees on digital banking services that had previously been taken to confront the pandemic, for a new period of 6 months, from January 1 to June 30.

These decisions issued since the Corona pandemic came from the Central Bank’s keenness to ensure the continuity of the banks’ work in light of the continuous follow-up of the banking sector, and with the aim of providing more facilitation to citizens and encouraging them to continue to turn to electronic payment methods and channels, in a way that supports the state’s orientation to transform into a society less dependent on banknotes.

Banks stopped collecting fees and commissions on digital banking services and cash withdrawals from non-customers, which raised the operating cost, and led to a decline in the volume of their revenues, which they were accustomed to in previous times of the issuance of the Central’s instructions.

Masrawy offers 7 types of electronic banking financial services subject to fees and commissions after the end of the oldest month of June starting from the first of July.

Withdrawing cash from ATMs for non-customers.

– Cash withdrawals for pension cards from ATMs for non-customers.

Butler scored 47 points against the guest, and the NBA Eastern Conference entered the tiebreaker