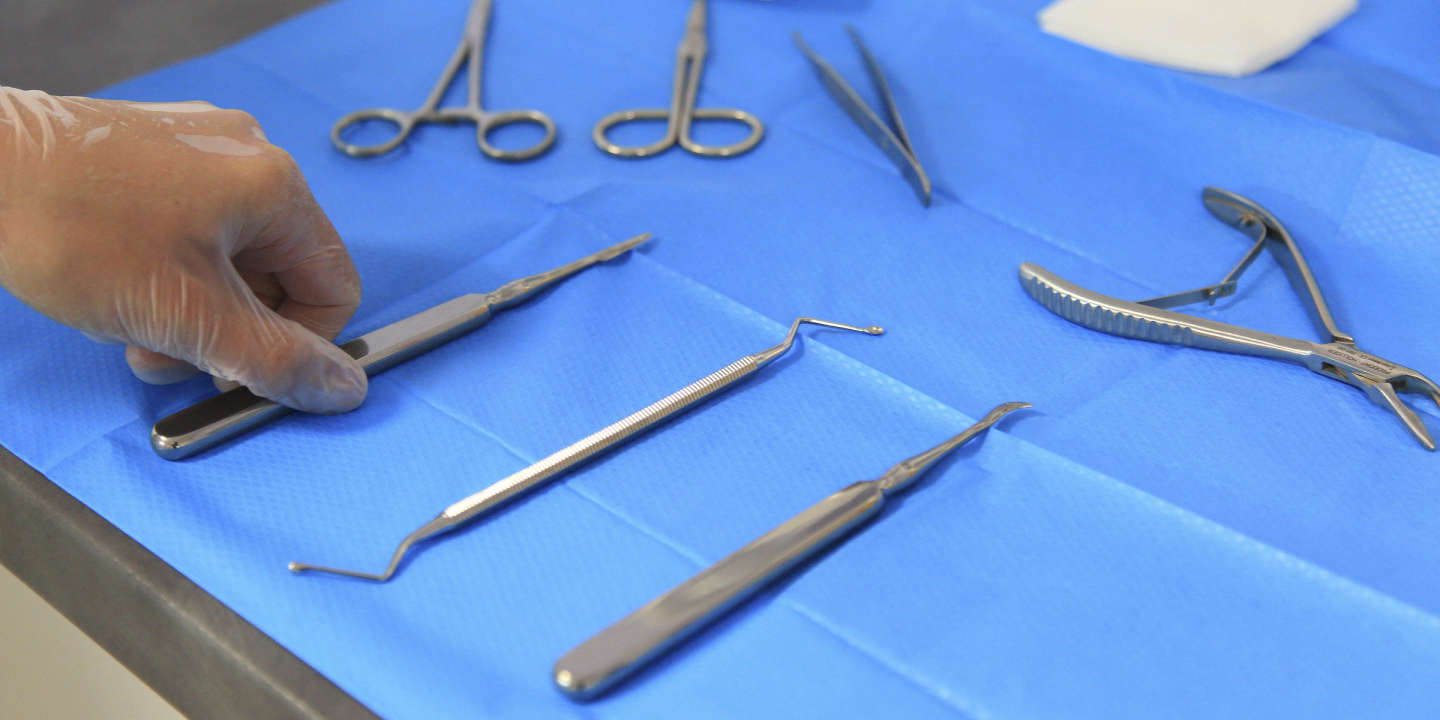 He promised a “star smile” : Lionel Guedj, 41, will be tried on Monday February 28 with Carnot Guedj, 70, also a dentist, as well as their two companies as legal persons, for “willful violence resulting in mutilation or permanent infirmity” and “fraud” .

The two men, also prosecuted for “use” and “complicity” of “forgery in private writing” incur ten years of imprisonment and 375,000 euros in fine; a sum that could rise to nearly two million euros for their companies, not to mention the compensation of the many victims.

“My client will endeavor to demonstrate that, while there was undoubtedly negligence or imprudence, he never had the will to harm”explains Lionel Guedj’s lawyer, Frédéric Monneret, who specifies that his client is “Glad to finally be able to explain”most “stressed by the stakes of the trial”.

A total of 322 former patients filed civil suits, alongside the Primary Health Insurance Fund (CPAM) of Bouches-du-Rhône, five mutuals and the National and Departmental Council of the Order of Dental Surgeons. . This extraordinary trial will be held until April 8 in a 400-seat room specially fitted out in a former barracks.

The case began in 2009 with an investigation by the medical control of the CPAM of Bouches-du-Rhône following reports from an insurance company on dubious billings for prostheses, and by social security “abuse of care”.

A complaint from the CPAM 13, claiming damage of nearly 1.7 million euros, was filed in 2011. A judicial investigation was opened in 2012. Charged, the two men were released under judicial supervision. They have since been banned from practicing by the Order of Dentists.

The conclusions of the administrative investigation, supported by several expert reports and the hearing of 170 patients, describe an organized system aimed at carrying out “a maximum of dental prostheses benefiting from freedom of tariffs”. According to several witnesses, “the father-son tandem was clearly led by Lionel Guedj”.

“The first consultation systematically ended in a massive program of work involving devitalizing and crowning as many teeth as possible”notes the report, which mentions “strong presumptions of voluntary damage to healthy teeth”. “You came for two cavities and you left with all your teeth devitalized”testified during the investigation the dental assistant, Nadia Omar.

Lionel Guedj billed 28 times more crowns than the average of his colleagues, counted a dental consultant from Medicare. In 2010, he was the leading dentist in France with a turnover of 2.6 million euros, against a departmental average of 180,000 euros. In a few years, the man built up a real estate portfolio of 9.5 million euros, owned luxury cars, a 15-meter yacht…

Before the investigators, Lionel Guedj justified his success by long working hours and exceptional speed. But for Social Security, such results in a normal activity would have required no less than 52 hours of work per day.

Doctor Guedj would have cut back on the quality of care, realizing, for example, “the installation of permanent dental prostheses, without any fitting”, while this act requires no less than five different steps. Justice also accuses dentists of the disappearance or falsification of x-rays, in an attempt to conceal false diagnoses.

Read also Article reserved for our subscribers The millionaire dentist and his 450 former patients, who are suing him for dental “mutilation”

War in Ukraine: Port of Odessa – the most important port in Ukraine is at a standstill