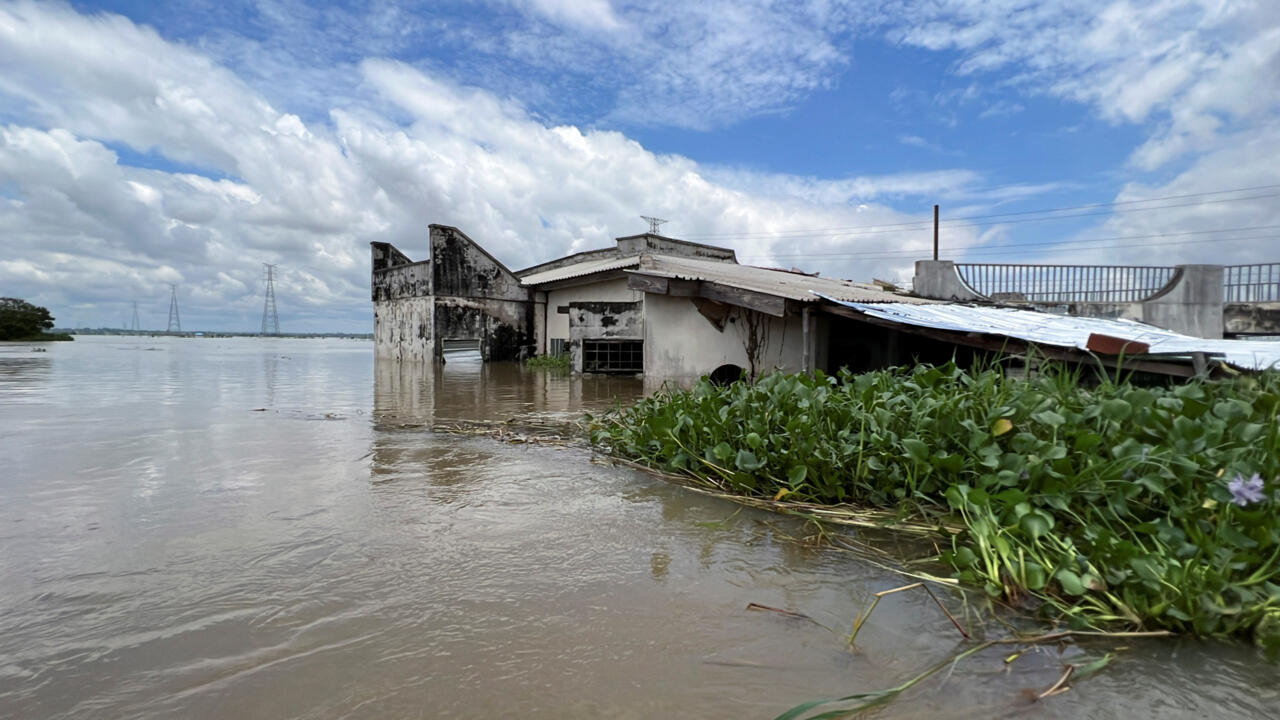 More than 500 people have died since June in Nigeria’s deadliest floods of a decade. Bad weather also displaced 1.4 million people.

Since June, deadliest floods of the decade in Nigeria, caused by exceptional rains, killed more than 500 people and forced 1.4 million inhabitants to flee their homes, according to the authorities.

Since the onset of the rainy season, many parts of Africa’s most populous country have been ravaged by floods, raising fears of worsening food insecurity and inflation.

“More than 1.4 million people have been displaced, around 500 have been declared dead” and 1,500 others injured in the floods, the Nigerian Ministry of Humanitarian Affairs said on Tuesday (October 11th).

More than 45,000 homes and 70,000 hectares of farmland were also completely destroyed, the statement from the ministry’s deputy information director, Rhoda Ishaku Iliya, added.

A spokesman for the National Emergency Management Agency (Nema), Manzo Ezekiel, told AFP on Wednesday that the statement’s report dates from last weekend.

The rainy season usually starts in June, but the floods were particularly deadly between “August and September”, said Manzo Ezekiel.

“We are taking all necessary measures to provide relief to people affected by the floods,” said Nasir Sani-Gwarzo, an official with the Ministry of Humanitarian Affairs.

On Friday, 76 people died in a boat accident in Anambra State (southeast of the country), when the flooding of the Niger River caused its sinking.

Heavy rains are again expected in Nigeria in the coming weeks – the rainy season usually ends in November in the north and December in the south – raising fears of more damage.

Besides rain, floods are also caused by the release of water from several dams, a process believed to prevent flooding.

>> To read also: “After the heat waves, the deluge: Pakistan on the front line of climate change”

Sub-Saharan Africa is particularly affected by climate change and many of its economies are grappling with the repercussions of the war between Russia and Ukraine.

In Nigeria, a country of some 215 million people, rice farmers have warned that devastating floods this year could drive up prices, as rice imports are banned to boost local production.

According to a joint report published in September by the World Food Program (WFP) and the Food and Agriculture Organization of the United Nations (FAO), Nigeria is already among the six countries in the world facing a risk high levels of catastrophic starvation.

尹 “The competitiveness of local governments is the national growth engine”

The circular economy, a new ecological and profitable activity for Stellantis