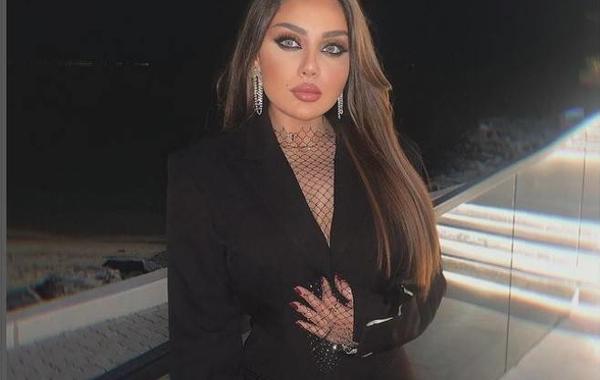 published Zainab Fayyad, The daughter of the Lebanese star Haifa Wehbe, A photo she collected with the Turkish artist Burak Ozigvit, through her official account on the social networking site “Instagram”.

Zainab met Burak during a visit, which the latter is currently making to Kuwait, where she resides.

Zainab wrote a funny comment on the photo, saying: “Baqlawatin, Kuwait brought us together.”

A number of Zainab’s fans and followers interacted with the photo, and expressed their admiration for it, stressing their beauty together.

While some of them joked, Zainab, asking about the position of Burak’s wife, the Turkish artist, Fahriye Evgen, on this photo, and one of the comments was: “Fahriye is crying in the corner.”

It is noteworthy that Zainab Fayyad is one of the active influencers on social media in the world of beauty and fashion, as she publishes many distinctive looks on her official account on “Instagram”.

To see the most beautiful pictures of celebrities, visit “My Lady’s Instagram”

A security researcher says that Eufy has a major security problem