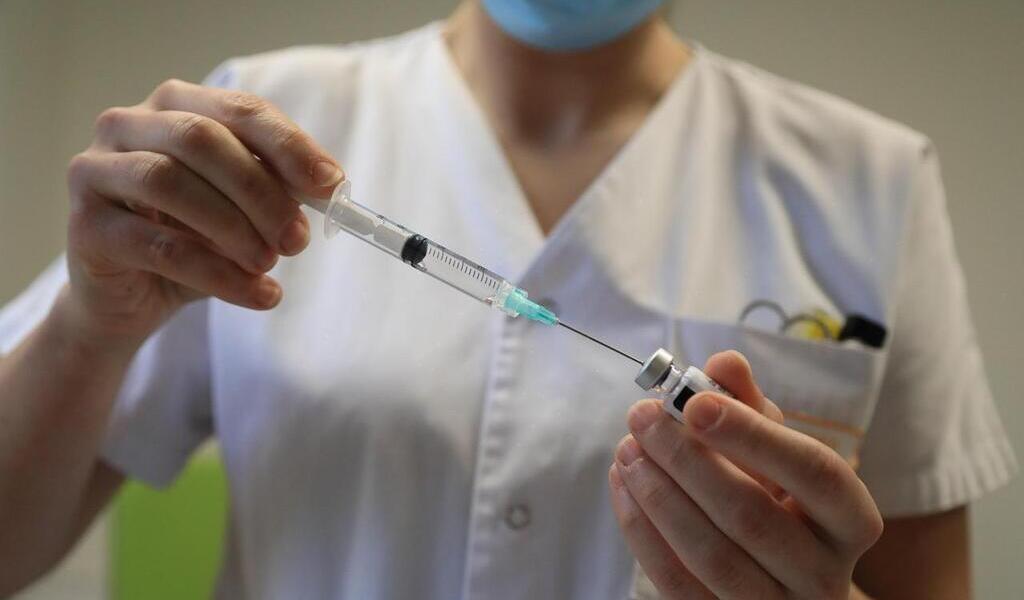 The number of first-timers vaccinated against Covid-19 has experienced a significant increase since December 2021 in the region Pays de la Loire. Between 1is and on December 19, 2021, 30,187 people received a first dose of vaccine. Those over 12 and over 18 represent the largest contingent with 28,045 people. Over the same period between 1is and on January 19, 57,623 residents of the Loire received a first dose, almost double that of December, with a spectacular increase among 5-11 year olds, who went from 142 first-timers to 11,242.

In the Pays de la Loire, as of January 16, 81.5% of the population had received a first dose of vaccine; 80.1% a second; and 49.1% a booster dose. Figures on average two to three points higher than those of the national average.

Still according to figures provided by the ARS (Regional Health Agency), on January 9, in the Pays de la Loire, 3.3% of people over 65 were not vaccinated.

an undesirable to Greece?

Russia – Ukraine: 7 keys to understanding the escalation of tension on the border between the two countries | WORLD