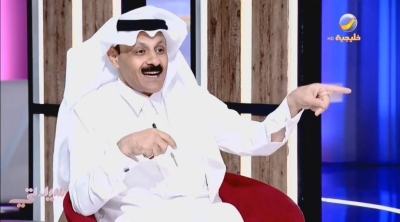 Al-Marsad Newspaper: The criminal psychologist, Dr. Abdullah Al-Waili, revealed the symptoms of a psychologically and socially ill personality, “the psychopath or the sociopath.”

Al-Waili said during his appearance on the Madam program, that a psychopathic person can be among us, but no one knows about him, and his behaviors only appear in response to a situation.

He added that the most prominent symptoms lie in the speed of anger, saying anything at any time or place, as well as emotional immaturity, lack of consideration for the feelings of others, and being aggressive, hostile and impulsive.

Al-Waili continued his statements, that the psychopathic personality sees himself as having higher intelligence than others and has the authority and ability to lead others and take from their money and time, and manipulate their feelings and disrespect them, in contrast to his bad view of society.