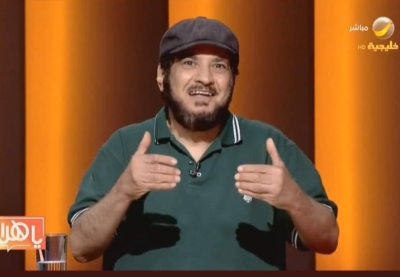 Al-Marsad newspaper: Roy Saleh Al-Areedh, founder of the “Talents and Ideas” program, details of King Salman’s attendance, a karate training session with Prince Mohammed and his brothers to support them morally.

Al-Arayedh said during his arrival as a guest on the Ya Hala program: “We were in training, and Prince Salman came to us, and I thought that the prince was coming at a specific time and the princes greeted him, but it seems that we were late in training, so he entered us.”

Al-Arid continued: “For me, the situation was difficult, especially since he said the prince is training with you, and he stood with us and performed several hand movements, after which he said we are satisfied with this, and greeted the princes.”