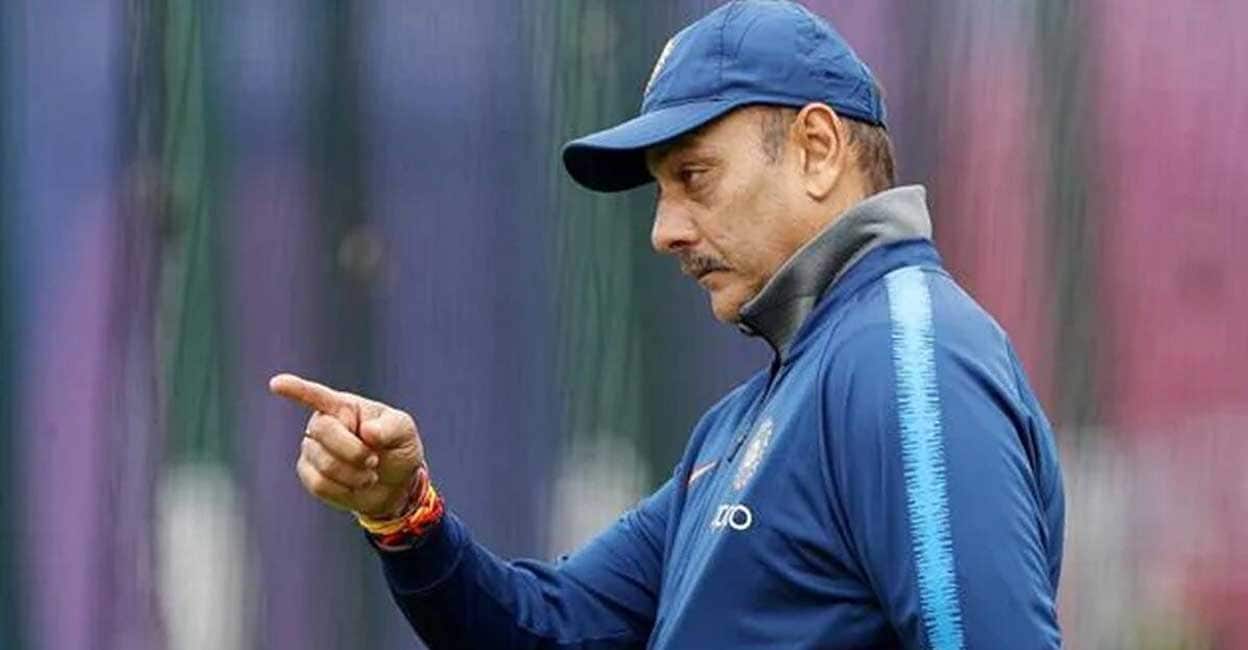 Muscat: Former India coach Ravi Shastri has revealed that he did not see a single ball being bowled in the India-South Africa ODI series. When asked about India’s defeat in the ODI series against South Africa, Shastri said he did not watch any matches. Shastri is currently working on Legends League cricket in Oman. Shastri pointed out that despite the complete defeat in the series against South Africa, it does not end there. He said the defeat was a temporary phenomenon and India would make a strong comeback.

‘As soon as a series is lost, fans start criticizing. No team can win every game. There will be victory and defeat in the game ‘- Shastri, who was the coach of the Indian team till recently, pointed out.

Shastri said he did not see a single ball being bowled in the India-South Africa ODI series, but did not believe the Indian team was shattered by the defeat.

‘How can the quality of a team deteriorate all at once? India have been the best team in the world for the last five years. Why worry so much as a team with a 65 percent success rate so far? In fact, it is our opponents who have to worry, “said Shastri.

Shastri said Virat Kohli’s decision to step down as captain of the Indian Test team should be respected as a personal matter.

‘That was Koli’s decision. We must respect that. There is a time for everything. There are so many players who left the captaincy when they felt the need to focus on batting. Sachin Tendulkar, Sunil Gavaskar and Mahendra Singh Dhoni are among them. Now Koli has joined them, ”said Shastri.

Asked if Virat Kohli’s body language has changed on the field since leaving the captaincy, Shastri said: ‘As I said before, I have never seen a ball thrown in this series. But I do not think there will be such a change in Virat Kohli. ‘

Egypt announces its health conditions for entering its territory