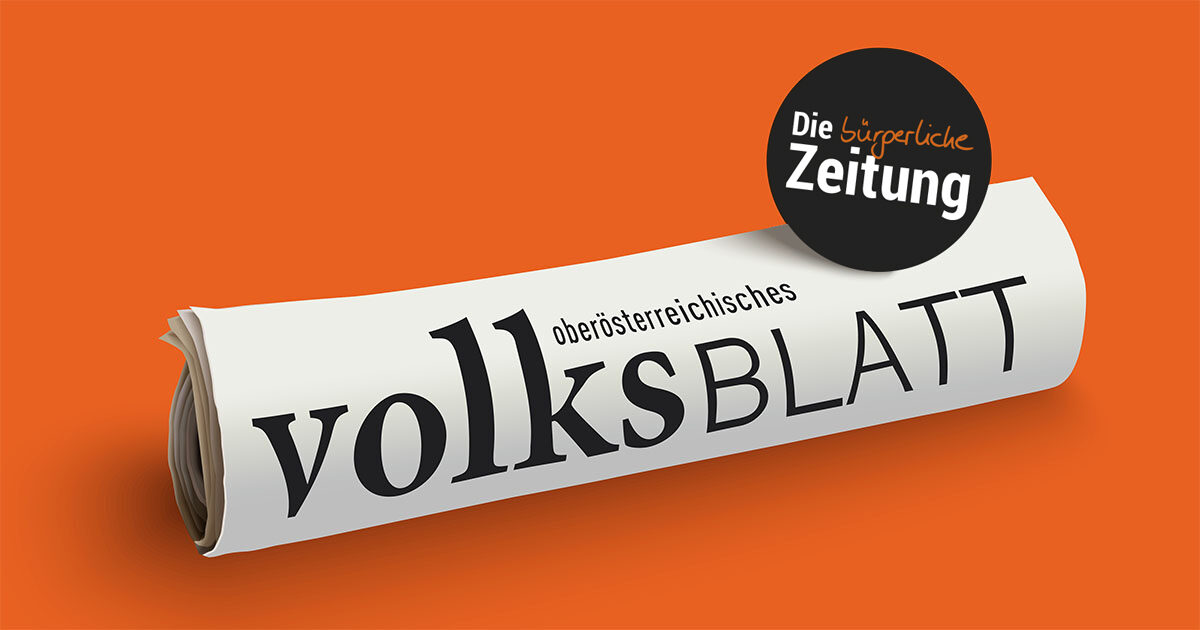 The philosopher Isolde Charim receives the biennial Austrian State Prize for cultural journalism. This year’s Outstanding Artist Award for literature goes to Florian Neuner. The Austrian Art Prize for Literature is awarded to Thomas Stangl. In the children’s and youth literature category, Julie Völk received the Outstanding Artist Award and Willy Puchner the Austrian Art Prize. These jury decisions were announced on Tuesday.

“As a cultural journalist, the philosopher Isolde Charim is a precise observer and analyst of the political and social conditions in her home country of Austria and beyond. Isolde Charim is not looking for easily explainable symptoms of social and cultural phenomena such as identity politics, populism and religious fundamentalism, but for their hard-to-recognize causes,” the jury explained its decision and particularly emphasized her book “I and the Others” (2018): “Charim describes in it with great commitment and in pleasantly unpretentious language what she believes to be the central political scene of the present, the fight against the pluralistic society.”

The State Prize for Cultural Journalism, like the Outstanding Artist Award for Literature, is endowed with 10,000 euros. The latter is awarded annually to an author of the younger or middle generation who can already point to important literary publications. In 2022 it will go to Florian Neuner, whose writing for the jury is “in the traditions of experimentation”. “Florian Neuner’s work is – in the most beautiful sense of the word – a wide field beyond narrative clichés.” Neuner’s publications to date include “And the Black Storm Would Come” (2001), “Zitat Ende” (2007), “Ramsch” (2019) and “Rust” (2021).

Thomas Stangl is awarded the Austrian Art Prize for Literature, endowed with 15,000 euros. This is awarded for a complete literary work. “Since his debut ‘The Only Place’ (2004), Thomas Stangl has placed his literature, in which the possibilities of language are explored with which ‘reality’ can first be explored, in a time when confidently proclaimed standpoints collide.” the jury. “With his novels, stories and essays, Stangl lays a poetic network over reality and travels and questions it with it.” The 56-year-old Viennese has already received many awards for his work, including the Alpha Literature Prize 2010, the Erich Fried Prize 2011, the Schiller Prize 2019 and the Cotta Literature Prize 2020.

In the children’s and youth literature category, the illustrator Julie Völk, born in Vienna in 1985, received the Outstanding Artist Award (EUR 10,000) and the 70-year-old Lower Austrian photographer, artist, draftsman and author Willy Puchner received the Austrian Art Prize (EUR 15,000). “When looking at Julie Völk’s pictures, one loses oneself in time by finding one’s way in the rooms, tracking down color moods and tracing their life paths together with her figures. Julie Völk uses a wide variety of illustration techniques from cyanotype to pastel chalk drawing. Her delicate style is always unmistakably recognizable,” says the jury’s statement. With Puchner, an artist is honored “who courageously and in an unmistakable style tells about traveling and collecting worlds and invites you to create. Willy Puchner proves that picture books can be works of art and that children’s books are not aimed at an age, but at the child in man.”

Real Madrid: a surprise sale of 40 million precipitated by the arrival of the Mbappé duo

Humanity in medicine – News from Gipuzkoa