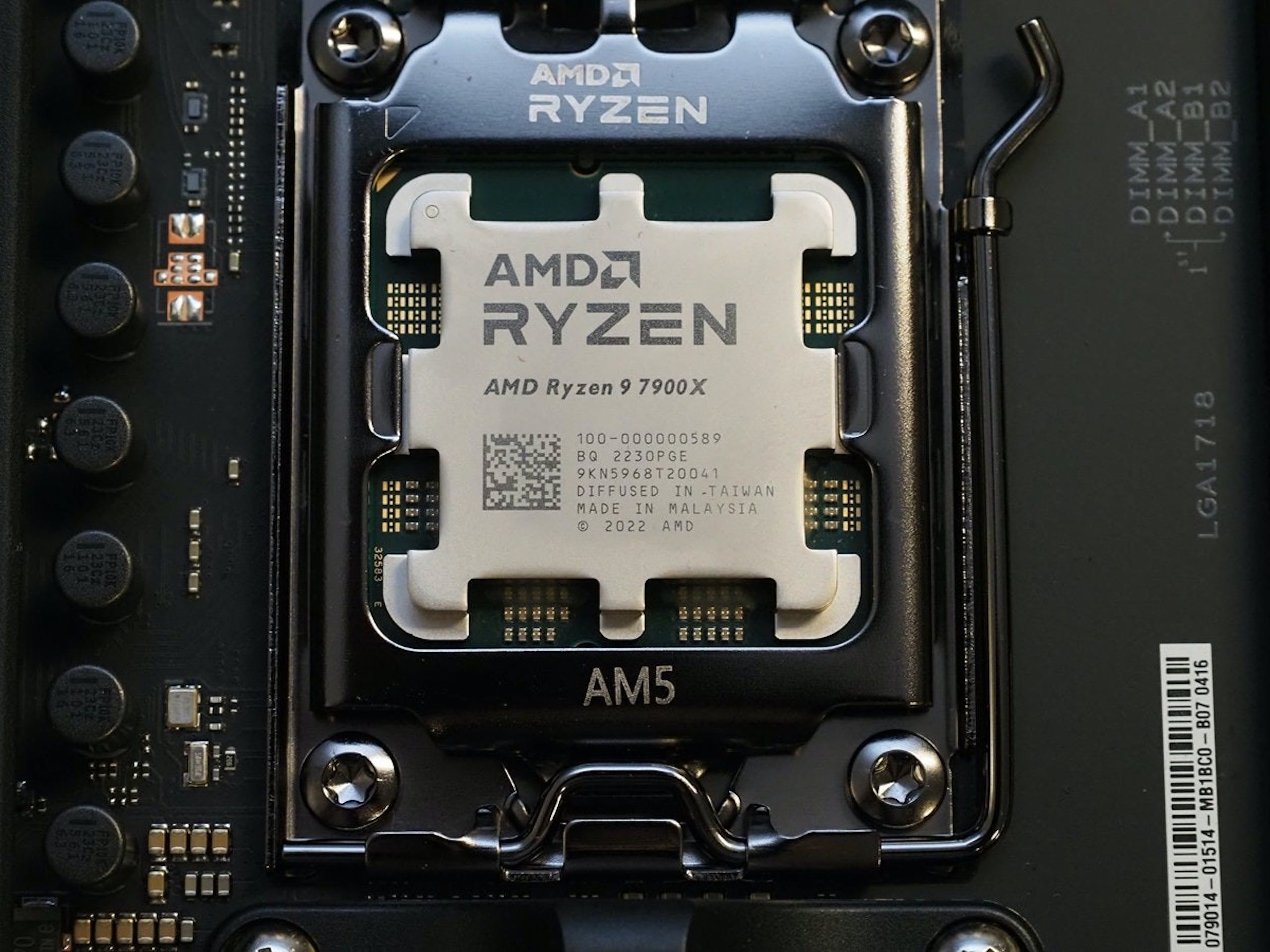 AMD will officially launch the new AM5 platform and Ryzen 7000 processor in late September 2022. In addition to a comprehensive upgrade of the architecture and sockets, it will also bring new channels including PCIe Gen 5 and DDR5. However, according to rumors, AMD is evaluating the current PC market. At present, the production capacity of Ryzen 7000 series processors is intentionally reduced.

▲Although AM5 brings new channels such as PCIe Gen 5 and DDR5, it is also passed on to the system construction cost

Ryzen 7000 is not a poor performance. In fact, Ryzen 7000 is still quite popular with enthusiasts. The sales performance of Ryzen 9 7900 is quite good, and its shipment and sales performance is better than that of Ryzen 7 7700X and Ryzen 7600X; but the problem lies in AM5 It is a brand new platform. Due to the addition of multiple PCIe 5 channels, the cost of the motherboard is relatively high, and only the current price of DDR5 can be used, which makes the cost of purchasing the Ryzen 7000 platform relatively high, although the subsequent B650 is cheaper than the X670 chip. The launch of the motherboard brought the price down slightly, but the entry price was still higher than AMD had expected.

After all, the main force driving market sales is often not the group at the top of the pyramid. With the launch of the AM5 platform, the Ryzen 5000 series and AM4 platform that are still on sale have a better C/P value and are more in line with the price that mainstream players can accept. However, AMD will have to worry about how to allocate production capacity next, because the layout of AMD’s mobile platform in 2023 will span three architectures, Zen 2, Zen 3 and Zen 4, as well as the next-generation Zen 4 EPYC server-class processor. CPU dies that go to Ryzen 7000, not to mention gaming dies that need to be shipped to Sony and Microsoft.

The employer found out that I was looking for another job, and began to harass me