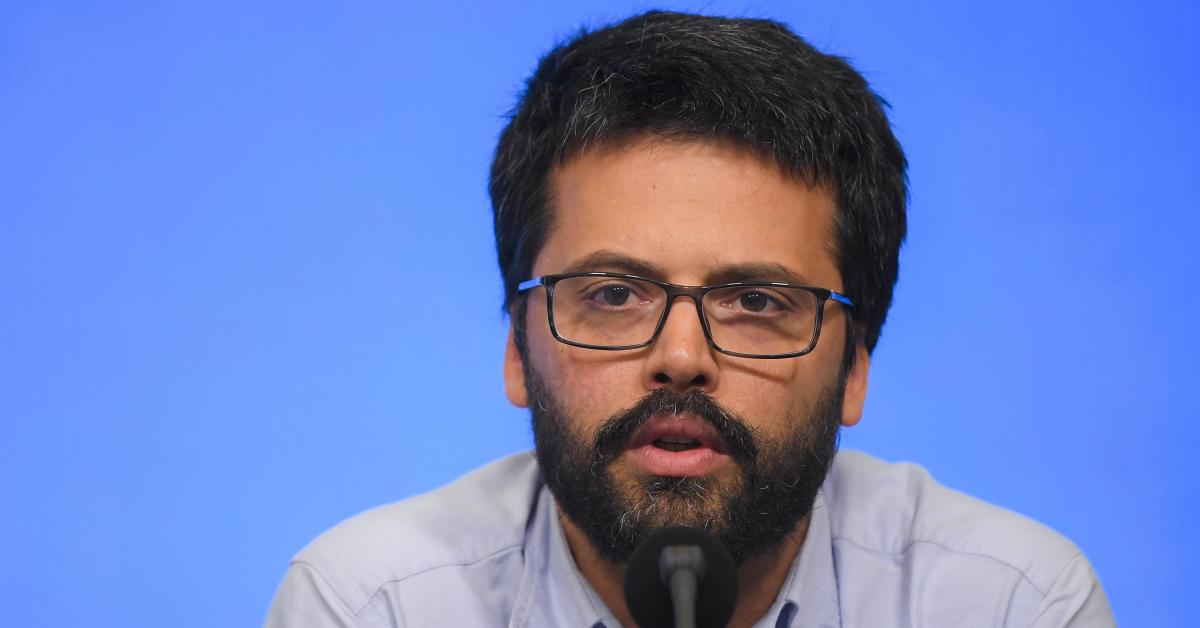 Since Monday, Belgium has given the starting signal for a new vaccination campaign against Covid-19. The objective is to boost our defenses against the virus by addressing, as a priority, people who are more likely to develop a severe form of Covid-19, i.e. those who are immunocompromised, aged 65 years and older, health professionals and 50-64 year olds. “Special attention is also given to pregnant women,” said the office of the Walloon Minister of Health, Christie Morreale. For this fall campaign, new vaccines, adapted to the Omicron variant, are injected.

In this period of awareness, Emmanuel André wanted to bring his stone to the building. The microbiologist took to Twitter to encourage people to make an appointment to get this “booster” dose. “It is useful to remember, on the occasion of this revaccination campaign, that in the context of Omicron, non-vaccinated people have a 10x higher risk of hospitalization compared to boosted people”, he writes in a short tweet, hoping that his message will be heard by as many people as possible.

In Wallonia, just over 111,000 appointments were made for an injection, according to Ms. Morreale’s office.

Twenty-two vaccination centers reopen their doors on Monday in Wallonia and around 80 in the north of the country. In Brussels, mobile teams are also deployed, alongside four vaccination centres.

From September 19, nearly 200 participating pharmacies in Wallonia will be added to the offer.

More than 700,000 invitations were sent to all Walloons over 65 fulfilling the conditions for revaccination. Nursing staff will be taken care of by hospitals, while rest homes, residential mental health structures and for people with disabilities will directly vaccinate their residents.

In a second step, people aged 50 to 64 will also be invited to get vaccinated.

For people who have not received an invitation to be stung as well as those who want a new injection without being part of the priority public, i.e. roughly 18-49 year olds, the possibility is offered in Wallonia via the Qvax platform. . In the event of available slots, registered persons may be called.

The Walloon system should make it possible to vaccinate around 184,000 people per week.

This Friday, Sciensano published its latest update regarding the evolution of the epidemic in Belgium. According to their data, new cases and deaths are up slightly this week. Here are the numbers in detail.

Between August 6 and 12, 1,664 new Sars-CoV-2 infections were detected on average per day, up 8% from the previous week, according to figures from the Sciensano Public Health Institute. day Friday morning.

Over the same period, 6.4 people died per day on average while carrying the virus (+15%), bringing the death toll to 32,625 since the start of the pandemic in Belgium.

Nearly 8,700 tests on average were also carried out daily, for a positivity rate of 20.1%.

Between August 9 and August 15, there were an average of 55.6 hospital admissions per day due to covid, down 7% from the previous reporting period. A total of 707 coronavirus-positive people are currently in hospital, including 56 patients treated in intensive care.

The reproduction rate of the virus is 0.97. When it is less than 1, this indicator means that the epidemic tends to slow down. The incidence, which provides the number of new cases per 100,000 inhabitants, reached 194 over 14 days.

Why does the presidential “third term” plague African politics?

Ethereum 2.0. How did the transition to PoS go? Is ETH still decentralized? No one is mining Ethereum anymore