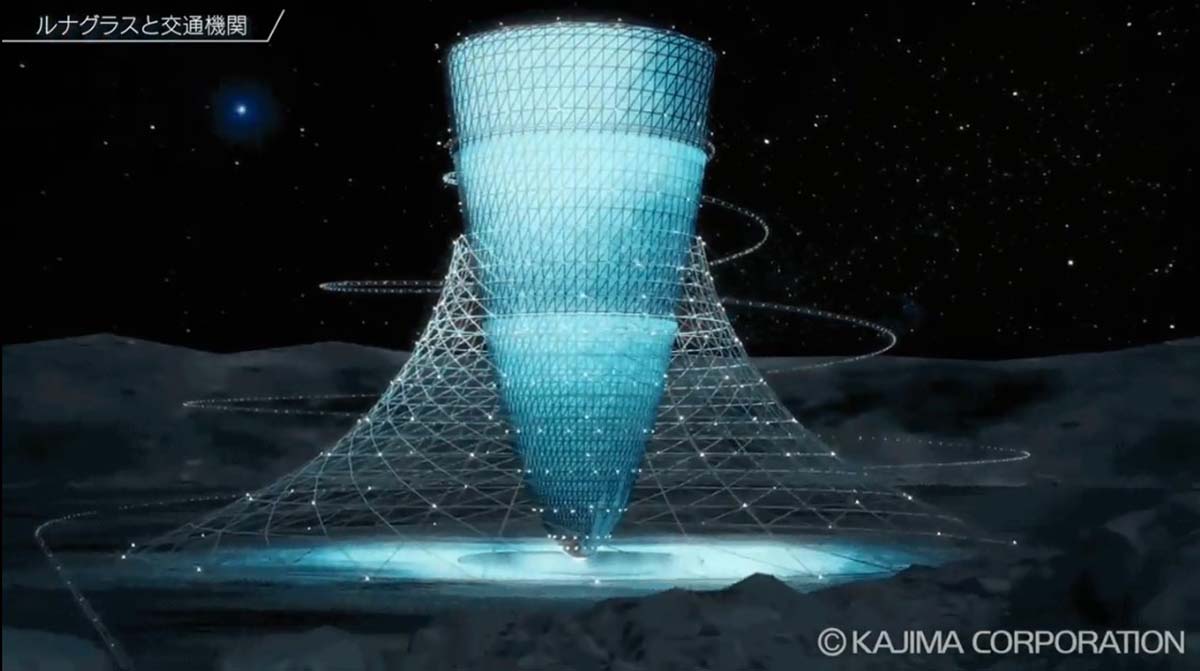 For some time we have been covering the actions of NASA and other agencies around lunar exploration, being aware of the development of technologies and concepts focused on traveling or staying on this natural satellite.

The last of them has come from a group of researchers and engineers from Kyoto University and the Kajima Corporation who have devised a project focused on making life sustainable on the Moon and potentially in other territories outside the confines of the Earth.

And it is that, over time, space exploration is expected to involve longer stays in environments where gravity is lower. This situation can negatively affect the physiology of the bodysince astronauts have been known to experience a bone loss equivalent to a decade after spending months in space, which ends up being irreversible.

This is where the Japanese researchers had the idea of ​​designing a plan made up of three elements that seem to be taken from a science fiction book: the first of them would be something called «The glass» that would fulfill the function of simulate earth’s gravity on the Moon and Mars using centrifugal force.

In that sense, lunar gravity is 16.5% smaller than that of Earth, while that of Mars is 37.9% lower. With the help of “El cristal” these percentages would be compensated taking into account that they would be two rotating cones with a estimated radius of 100 meters and a height of 400 meters that they would use centrifugal force to replicate the effects of Earth’s gravity, taking only 20 seconds to complete a rotation.

All this in the end would allow the occupants of this structure to experience a gravitational sensation of 1g.

It is anticipated that the project designated as Lunar Glass be launched from second half of the 21st century.

Moving on to the second element, this has been called “core biome complex”whose purpose would be to carry out the relocation of a reduced ecosystem in space.

This is how the idea around this complex contemplates that both the human explorers and the central biome complex exist within a structure known as Moon Glass/Mars Glass.

As a third element, the researchers have proposed the construction of a high-speed infrastructure called Hexagon Space Track o Hexatrackwhich would make it possible connect Earth, Mars and the Moon.

For this, it would be necessary build three stations: one on Mars’ moon Phobos; the other in the orbit of the Earth and the third, around the Moon.

As exciting and promising as it may sound, there should be no illusions that this proposal is something that we can see become a reality in the short term.