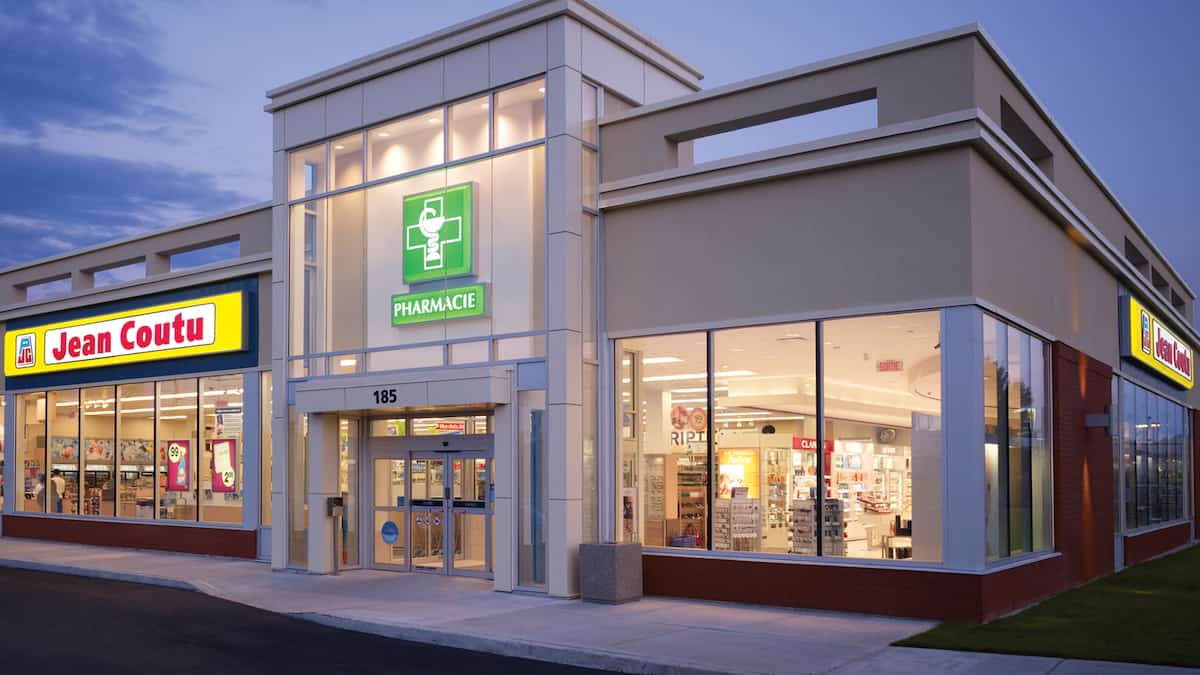 As of September 26, the Jean Coutu Group’s new boss will be none other than Jean-Michel Coutu, Jean Coutu’s grandson.

The current president of the Jean-Coutu Group, Alain Champagne, will leave his functions to preside over another company in a different sector. Mr. Champagne had inherited, in 2019, the mandate to oversee the merger between Metro and Jean-Coutu, after the acquisition of the pharmacy chain by the food giant in 2018.

“He leaves our pharmacy division, our banners and our owner pharmacists well positioned for the future. We thank him for his contribution and his leadership and wish him much success in his new role,” Métro said in a press release.

The Jean Coutu Group, which owns the Jean Coutu and Brunet pharmacies, could not have fallen into better hands. Jean-Michel Coutu completed his pharmacy course in Rhode Island before obtaining an MBA at Babson College in Massachusetts.

He began his career as a pharmacist in the family business in the United States and later opened his own branch in Kirkland, in the West Island of Montreal.

His in-depth knowledge of the industry makes him a candidate of choice for Métro, which hopes to remain a leader in the pharmaceutical field.

According to Métro, the transition to the presidency will be smooth, since Mr. Champagne and Mr. Coutu will work closely together until the latter takes over the reins of the Jean Coutu Group on September 26.