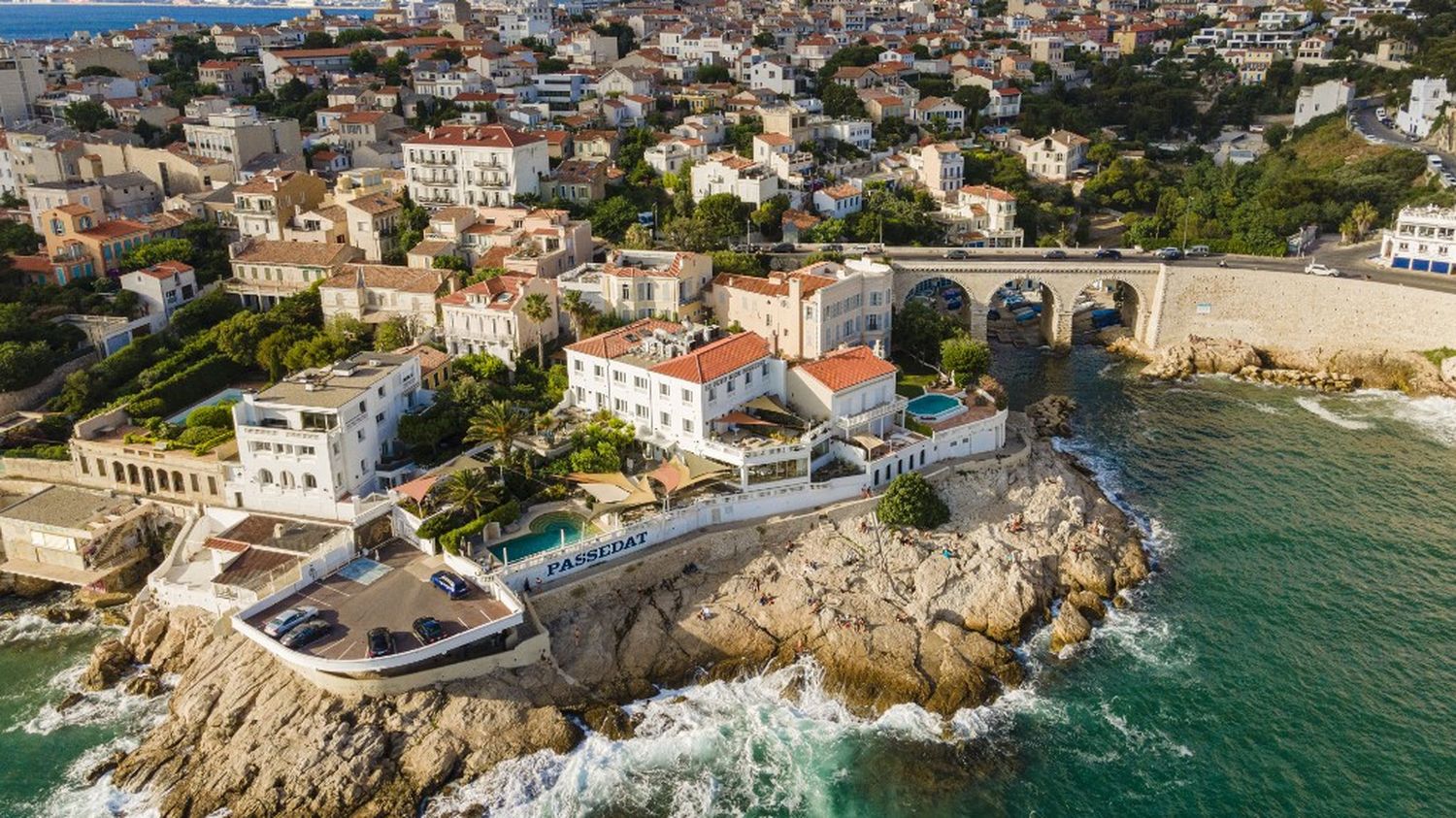 The founder of a Marseille gastronomic institution is gone. Jean-Paul Passedat, developer of the Petit Nice hotel-restaurant, died on Wednesday August 10 at the age of 88 in Marseille, his son announced in a press release. Anchored on the white rocks of Anse de Maldormé, located on the Marseille coast, Le Petit Nice is the first restaurant in Marseille to have won three macaroons from the prestigious Michelin guide, under the leadership of its chef Gérald Passedat, his son.

A path of excellence traced by his ancestors, in a family saga that began in 1917. That year, Germain Passedat, owner of a bar-tabac, bought a large white building, the Villa Corinthe, from a baroness, open to the sea and the Frioul islands to turn it into a restaurant.

Celebrities like Pagnol or Fernandel flock to Petit Nice, which on the death of Germain is taken over by his son Jean-Paul. An opera singer, he put aside a promising career to devote himself to gastronomy with his wife Albertine. He transformed the establishment into a luxury hotel, dug a seawater swimming pool, and won a Michelin star in 1977 then a second in 1981.

“Passionate and respectful of the culinary traditions of the Marseille region, Jean-Paul transmitted to his son Gérald the taste for beauty, the sense of rhythm, the love of things well done and the taste for pleasing others”greeted the family in a press release.

At the dawn of the new millennium, his only son Gérard Passedat who had always dreamed of being a chef. To do this, he completed his schooling at the hotel school, then took over the reins of the restaurant in 1985, with which he won his third star in 2007. Jean-Paul continued to manage the five-star hotel for years, before retiring within the walls where he owned an apartment. “When asked if he was born in Marseille, he invariably replied: ‘No, I was born in Petit Nice'”.