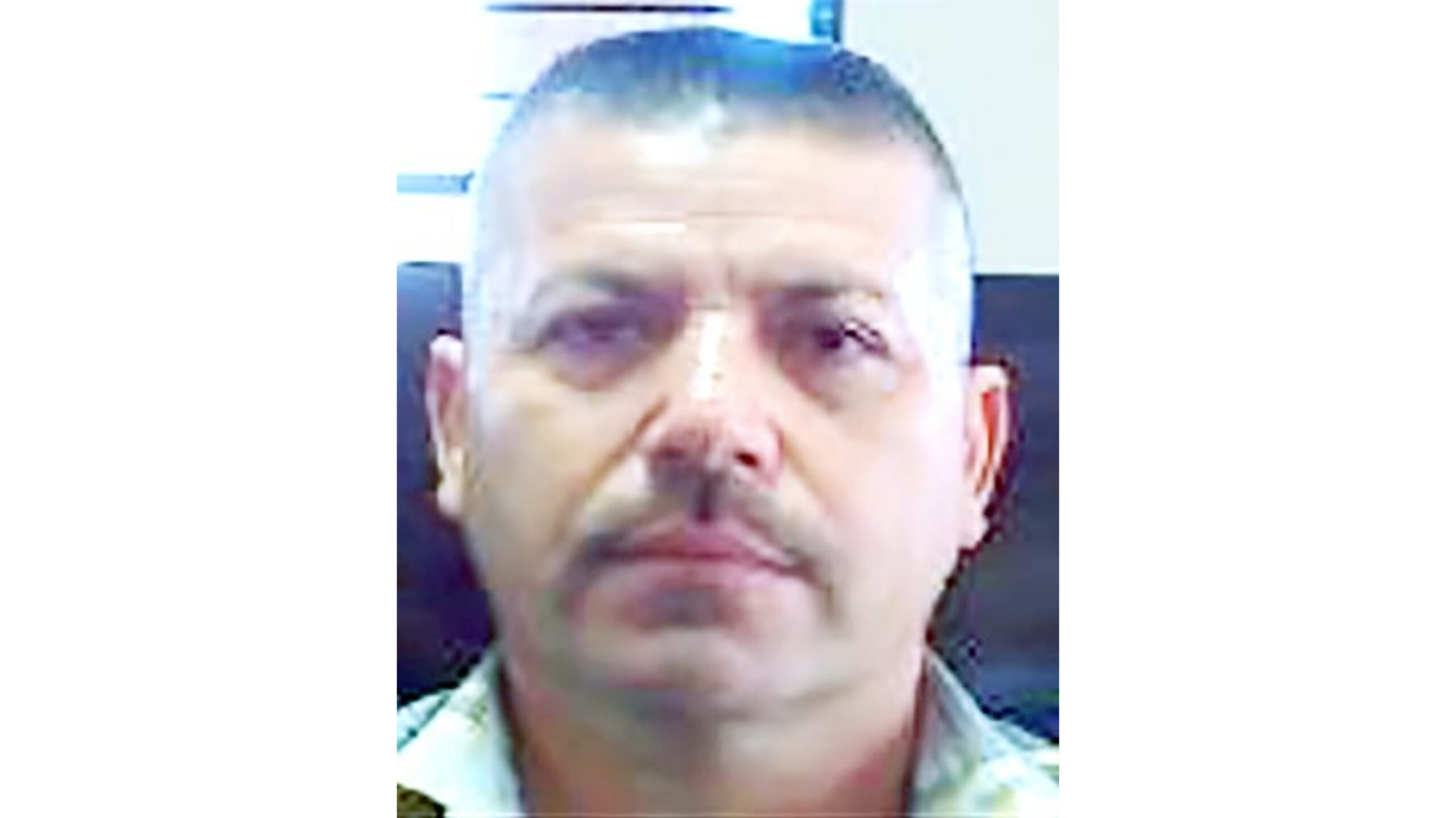 The brother of “Don Manuel”, leader of the criminal group “Los Garibay”, was shot to death outside the Improvement Board of the Tabasco ejido, in the Mexicali valley. Just a few months ago, his son, Jesús Eduardo Garibay, was murdered.

Jesús Garibay Espinoza, brother of “Don Manuel”, leader of the criminal group that bears his nickname in his last name, was found dead on the afternoon of this Tuesday, May 17, outside the Improvement Board of the Tabasco ejido, in the Mexicali Valley; From the traces on his body it is presumed that he was murdered.

Just on the first of last November, his son named Jesús Eduardo, alias “El Pexo” or “El Pexoxo”, was killed along with his sentimental partner and a friend, when they were driving an “all-terrain” vehicle through the dunes from Ciudad Morelos.

Through an emergency call made shortly before 6 in the afternoon, it was indicated that in an area known as “El Hoyo”, on Calle Domicilio Knowo, in front of the Improvement Board, detonations had been heard and a Toyota Tacoma vehicle , gray color, moving at high speed.

Municipal agents went to the scene and confirmed the presence of a body with injuries to various parts of the body, who was wearing a red shirt and blue jeans and no shoes.

To one side, small gun casings were located, but it is unknown if they were activated to kill him or if it was only done to alert the public about what happened, since apparently the victim was thrown lifeless at the scene.

The body was found between some branches and to the side of a perimeter fence; Very close to him was also located his gray truck, a recent model.

Police from the various corporations went to the scene for their protection and the start of the investigations.

“Chuy” Garibay, as he was known, owns several businesses in the Mexicali Valley, including a well-known gas station that he manages in the same area. However, his link with the criminal group led by his brother and in which several members of his family participate, has linked him to illicit activities.

The free sketch “Logjam”, the naked man logging game, is a discussion of the developer’s self-consciousness stream, and by the way, promote the Menghan channel | 4Gamers