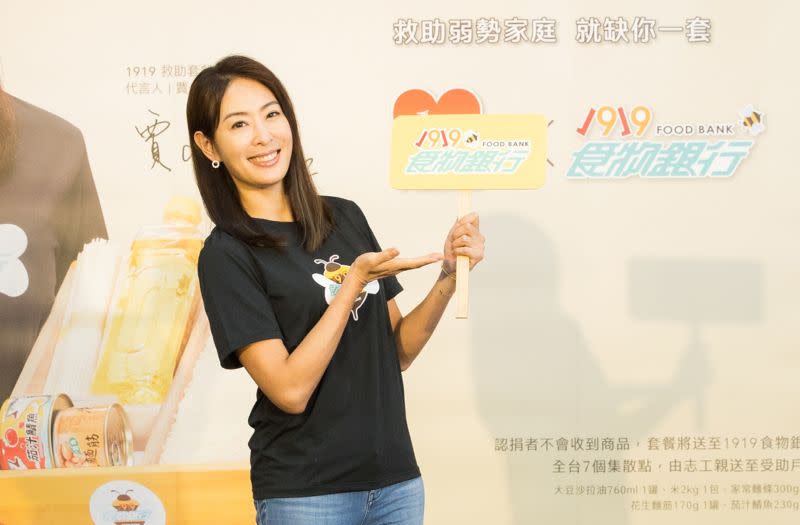 “Anti-epidemic goddess” Jia Yongjie recently posted that she was so angry that she wrote a letter of protest to the school after learning that her youngest daughter Xiaoyu’s plan to leave the Cornell precollege program in the United States was blocked: “Today, the school suddenly sent a letter notifying the cancellation of the course due to lack of manpower.” And when she attended the public welfare activity on the 5th, she admitted that although Xiaoyu’s summer plan was in vain, it took only one morning, she adjusted her mood, put away her disappointment, and found 2 units in one breath.

At that time, Xiaoyu asked the teacher to write a recommendation letter and obtain relevant certification. It took nearly 3 months to prepare, and even gave up another famous UCLA course. After admission, she was so excited that she dyed her hair and wanted to use a new look to welcome the new experience. , but it was temporarily cancelled due to the school’s “insufficient manpower”. Fortunately, Xiaoyu’s ideas are mature. Knowing how to accept the facts and change her mind immediately, Jia Yongjie was originally worried that she would collapse, but only one morning later, Xiaoyu told her with a relieved expression: “If I don’t go, it will be a loss for the school.” Jia Yongjie is particularly pleased.

Jia Yongjie said that she has already written to the school to respond, but she does not expect the other party to actively deal with it. She revealed that Xiaoyu, who is more interested in business, has now found a public relations company and a unit of the Legislative Council Service Office for an internship, and filled her summer vacation time in one go: “The main thing is to let her go outside to gain social experience and establish contacts.” She also joked that her daughter has an independent personality. Whether it is schoolwork or career planning, she will make plans in advance and then tell her mother.

what if Kevin Durant unlocked everything?