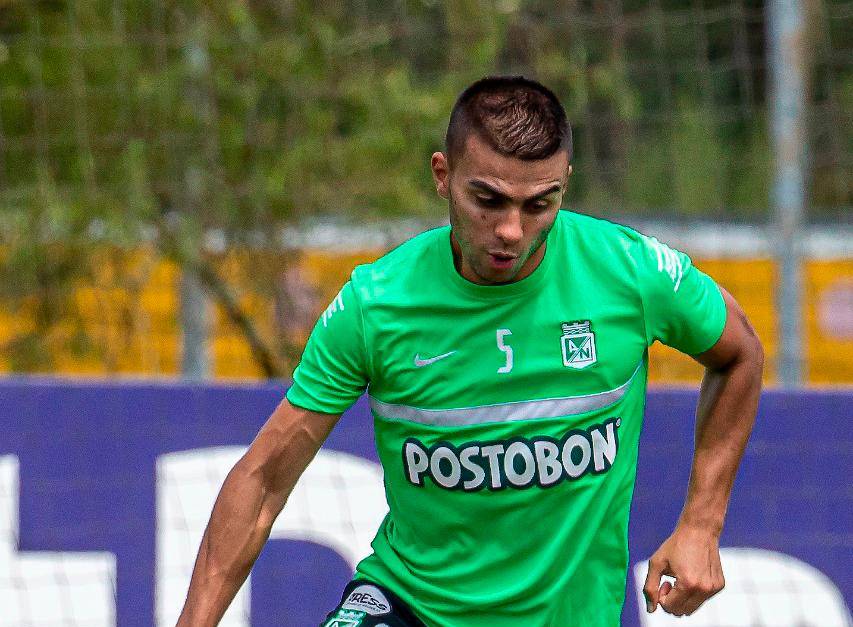 Los matches between Atlético Nacional and Junior They usually stay in the memory of the purslane team fans. It is expected that the one that will be played this Wednesday (8:15 pm) at the Atanasio Girardot stadium, by sixth date of the semi-finals of the Betplay League 1-2022do not be the exception.

Few are the followers of Antioquian ensemble who do not remember the double confrontation of the final of the second half of 2004 between these teams. At that time, the cast led by Juan José Peláez lost 3-0 at the Metropolitano, which made many think that everything was said in favor of the Barranquilla squad.

Nevertheless, on paisa soilwith the encouragement of their audience, who turned “yes you can” into their battle phrase and echoed it on stage, the green team starred in an epic comeback with goals from JJorge Rojas, Aquivaldo Mosquera (2), Carlos Diaz and Hector Hurtado. Martin Arzuaga and Walter Ribonetto scored for the Shark, who scored in the 87th minute, put the score 5-2 and changed the smiles of those who were already beginning to celebrate the title due to the anguish of shooting from the penalty spot, an instance in which the visiting representative celebrated (4-5) .

To relieve supporters of the King of Cups, ten years later, when they met again in the final in League 1-2014, there was revenge. In Barranquilla the venue won with a goal Edison Toloza, while in Medellín the green one did it, although in an agonizing way. Alexis Henriquez He put his team ahead and Toloza tied quickly, so the title seemed to go away from Antioquia. However, at replacement time the Jhon Valoy’s header goal rememberedwho extended the definition to the penal point, an instance in which Franco Armani He came out figure and led his team to the title.

In lat the end of the second half of 2015 they met again. In the first leg, at the Metropolitano, Roberto Ovelar and Edison Toloza scored for the locals; while Yimmi Chará did it for the visitor. In the second leg, at the Atanasio, the host won (1-0) with a goal from Marlos Moreno and forced a penalty shootout, in which Armani again came out on top and allowed his team to make the Olympic return.

The history of memorable matches between these two clubs becomes endless, but it is summed up in the previous three finals, which were full of goals and many side emotions. Similar episodes are expected this Wednesday. Although on this occasion a title is not at stake, the passage to the final and the possibility of approaching it.

“We hope that Junior goes out to look for the result, Nacional is going to go out to propose, we are very excited about this game,” said J.hon Duque, who will surely make a couple in the first line of midfielders with Sebastián Gómez