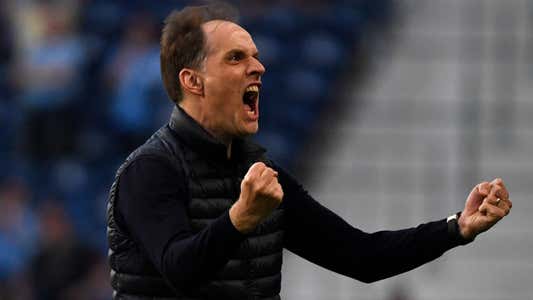 Chelsea manager Thomas Tuchel has not said who will play in goal for his side in the Carabao Cup final against Liverpool on Sunday.

Kepa Arrizabalaga hopes to be selected ahead of the usual number one Edouard Mendy. And for good reason ; he had until then always been aligned in Cup matches.

“First of all, I won’t tell you!”retorted Tuchel when asked about his final choice. “We will make the decision late. You are right to ask. The last competition was short. Kepa played a huge role in the semi-finals of the Club World Cup to get us to the final and then we took the decision for Edou who was returning from the African Cup of Nations”.

“The very last decision, we will take it after training, as always, he insisted. There is no need to make the decision now while we still have practice. Kepa has been fantastic during the time we had to be without Edou, so it’s both uncomfortable and comfortable. He absolutely deserves to play, but I can’t be sentimental about it. I have to do what is the best solution for the team”.

“This position is a very sensitive position. If Kepa was a player on the pitch, we wouldn’t be having these discussions, we’d just be full of praise, and we are. It’s not a job where you make a lot of changes.” concluded the German, suggesting he could finally bet on Mendy.

A gradual improvement in Occitania, a still high incidence rate in Aveyron