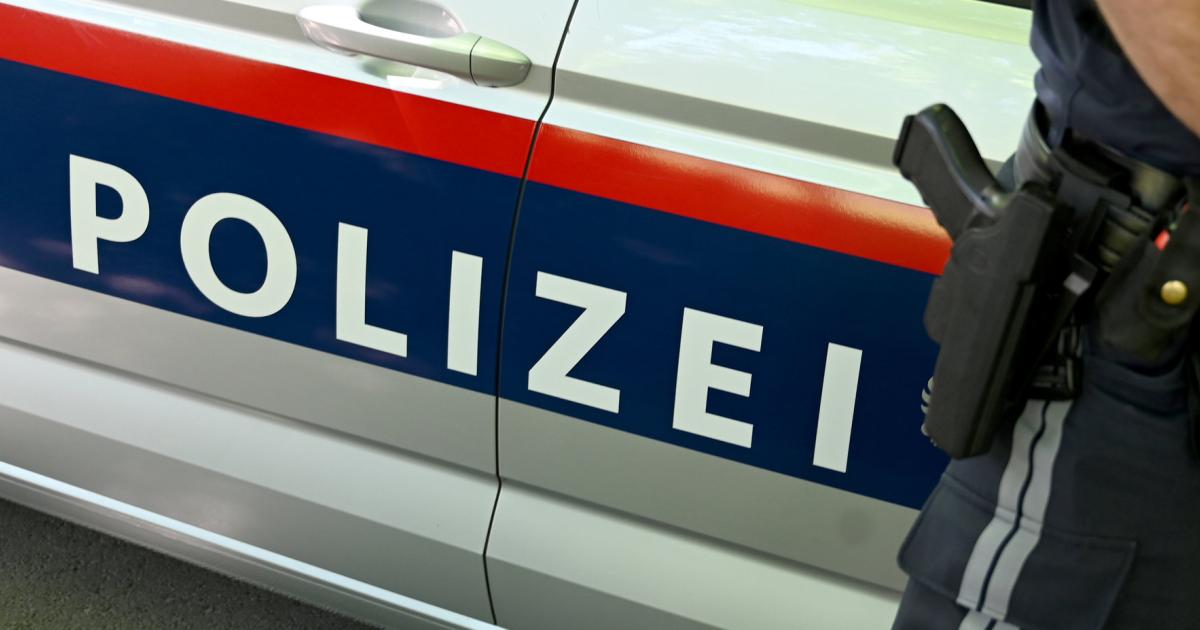 After the knife attack on a 62-year-old woman from Klagenfurt, the 28-year-old suspect was taken to the Klagenfurt prison on Sunday afternoon. The victim is in stable health after emergency surgery, police said. According to the investigators, the kitchen knife seized on Saturday was really the murder weapon: the man had stabbed with such force that the twelve centimeter long blade even bent.

The day after the attack, investigations confirmed that the victim and perpetrator did not know each other. In fact, it was apparently not planned. No information was given about the motive as of Sunday afternoon. In any case, the influence of drugs or alcohol had already been ruled out, it said when asked.

The 28-year-old Armenian stabbed the 62-year-old, who happened to be passing by, several times on Saturday afternoon in downtown Klagenfurt on the open street. A witness intervened and pulled the perpetrator away from the victim. Then the initially unknown attacker ran away. At around 2:00 p.m., he himself approached the officers near the scene of the crime and turned himself in. The knife was recovered from his home, which is close to the crime scene.