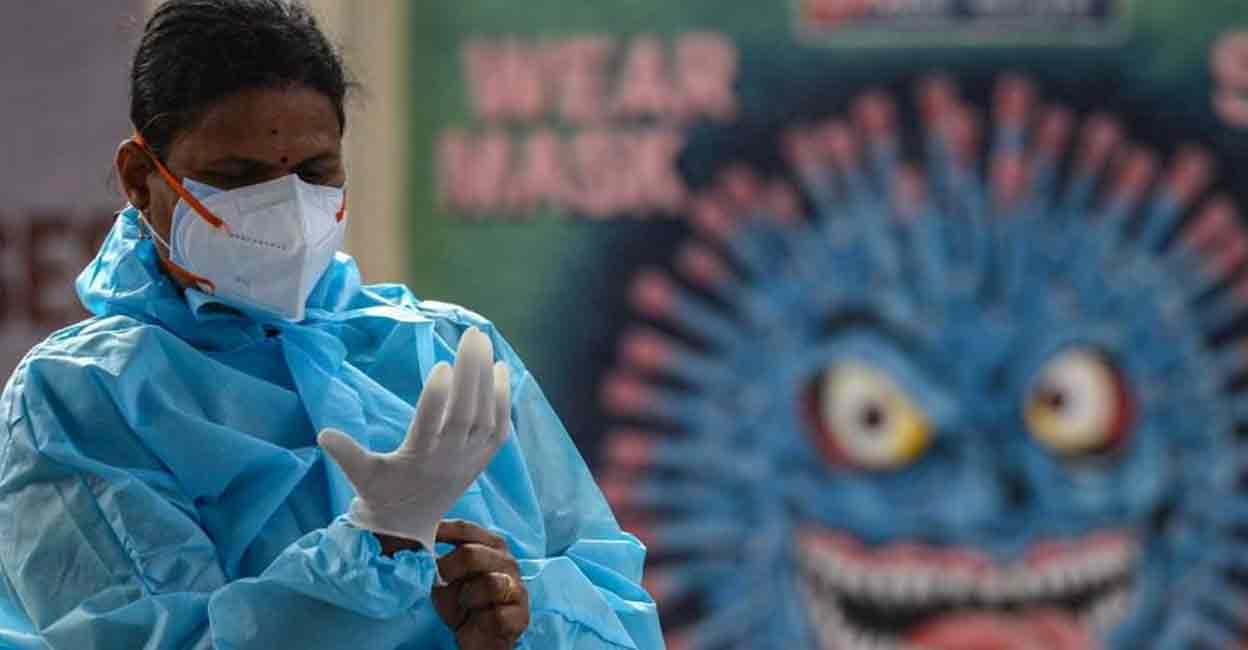 NEW DELHI: A fourth wave is expected in India in June as the third wave of Kovid is expected to pass without causing any significant damage. According to a study prepared by IIT Kanpur, the next wave of Kovid will start in the country on June 22 and last till October 24. It is forecast to reach its climax on August 23. In general, there is no clear answer to the question of whether the situation will worsen.

Ukraine’s delegate to the Security Council: 4,300 Russian soldiers have been killed since the military attack