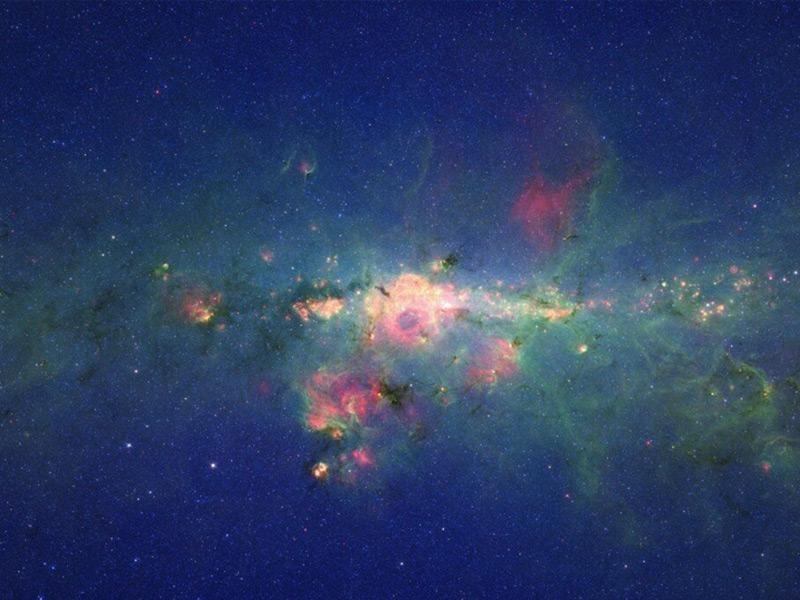 Near the center of the Milky Way, a team of astronomers have detected alcohol molecules in the giant Sagittarius B2 molecular cloud of gas and dust.

Astronomy & Astrophysics, in its news, reported by Russia Today, said that a team of researchers headed by scientists from Germany, discovered in the Sagittarius B2 cloud, near the Milky Way, in which the Earth is located, the largest alcohol molecule in space – isopropanol.

It should be noted that the Sagittarius B2 cloud is 26,000 light years away from Earth, and 120 parsecs from the center of the Milky Way. Scientists were able, using the spectrometer installed in the ALMA telescope, to discover the isopropanol molecule, which is used in sterilization, and they also found propanol, which is similar to it. It differs from a carbon atom.

This is the first time that these compounds have been discovered in interstellar space, so scientists hope that this discovery will help in understanding how different materials may be created in space.