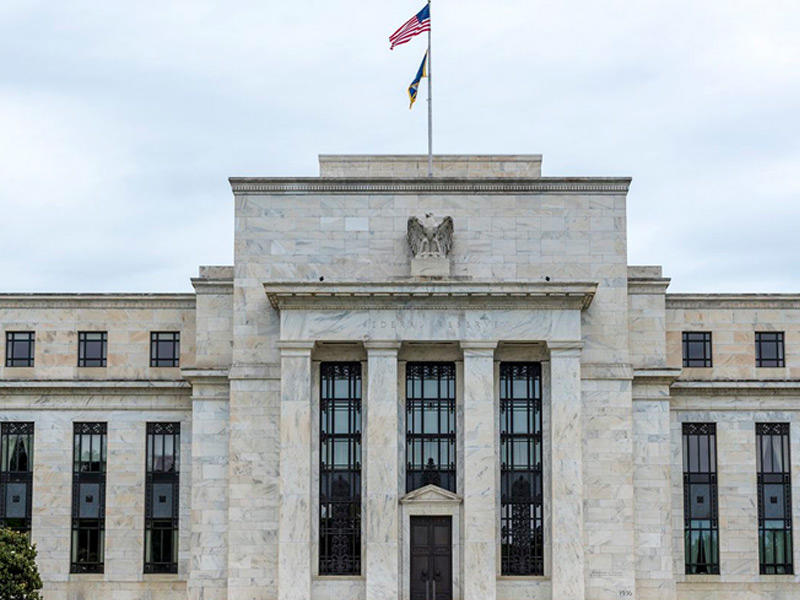 A recent report revealed that an increase in interest rates by the Federal Reserve is supposed to increase the lending profits of major financial companies.

For now, the big banks will have the opportunity to prove to investors that they can thrive if interest rates continue to rise.

If the Fed is serious about tightening monetary policy aggressively, it could backfire on the big banks.

The Fed is no longer expected to gradually raise interest rates.

The consensus among economists is that a series of increases of about a quarter of a point will not stop during the coming period.

After cutting rates to zero at the start of the pandemic in March 2020, the Fed kept rates there until eventually raising them to a range of 0.25 percent to 0.5 percent in March.

There is even a more than 30 percent chance of raising the interest rate by three-quarters of one point, to a range of 1.5 percent to 1.75 percent.

Large increases in interest rates can erode corporate profits and lead to more volatility in the stock market.

Bank profits could also be hit, because the slide on Wall Street could lead to lower demand for mergers and sales of new shares.

Meanwhile, an economic slowdown caused by significantly higher rates could hurt demand for mortgages and other consumer loans.

Mortgage rates are now near 5 percent and could continue to rise along with longer-term Treasuries.

The 10-year Treasury yield rose to about 2.7 percent this week, the highest level since March 2019.

So any increase in lending profit margins can be offset by a decrease in loan activity.

People will be less likely to buy new homes in a real estate market that has already become too expensive for many Americans.

And with short-term bond rates – and in particular the two-year Treasury – rising briefly above 10-year Treasury rates, this could also put a cap on profits for banks that need to pay higher short-term rates on deposits.

Who is Marine Le Pen.. the Egyptian Upper Egyptian who competes with Macron for the title