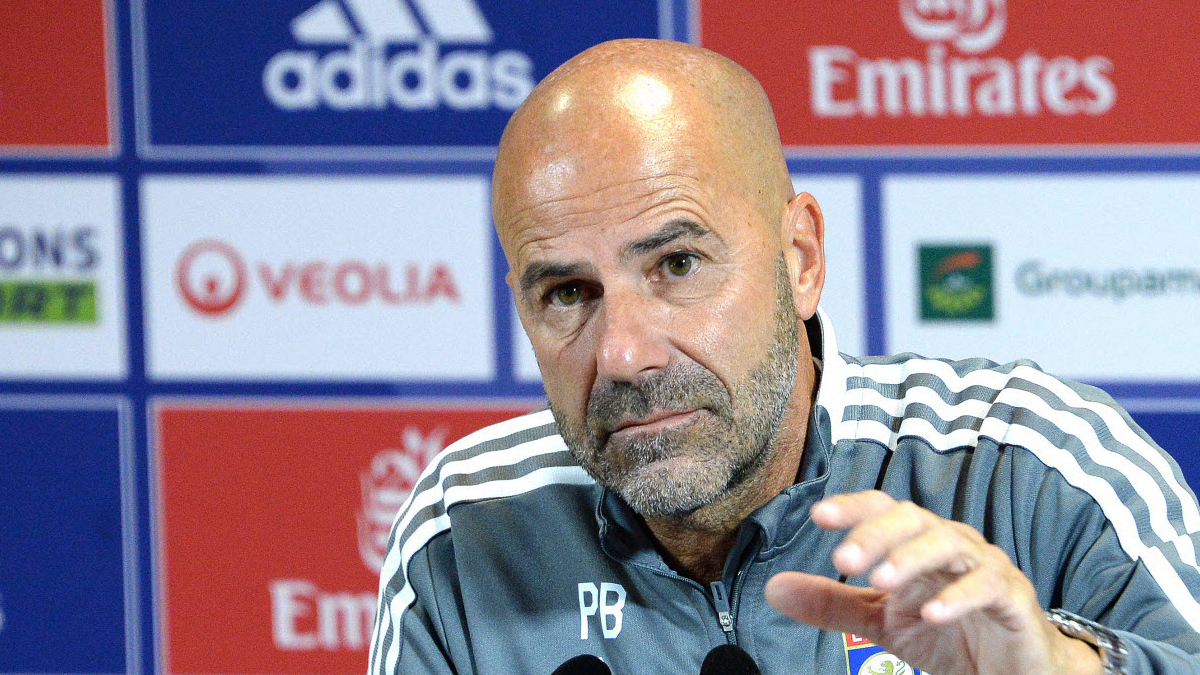 At the beginning of the week, we had confirmation that Lyon-OM would be replayed, since the Olympian club decided not to seize the CNOSF following the decisions of the FFF appeal committee (OM wanted to obtain the three points on the green carpet).

Since then, we know that the match should be played (at Groupama Stadium and behind closed doors) at the end of January on a FIFA date, which should deprive the two teams of their South American internationals. A decision (not yet ratified) which plagues the Lyon coach Peter Bosz, which should thus do without two of its best players with Lucas Paqueta and Bruno Guimaraes.

“In my opinion, it’s weird, he lamented at a press conference on Wednesday. To do that, in the middle of the championship, when there is a FIFA date… It’s been more than two months and we still don’t have a date. I think it’s a little weird though. Even today, I don’t know when we’re going to play. No idea. So, if we don’t have Lucas Paqueta and Bruno Guimaraes, Marseille will be happy and we won’t…”