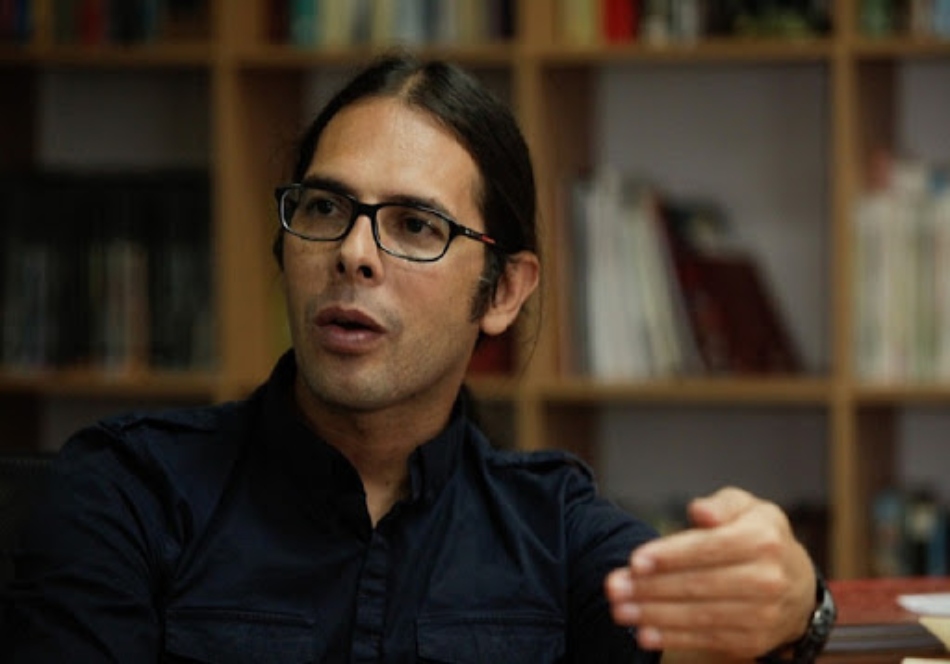 The Minister of Communication of Venezuela, Freddy Ñáñez, rejected this Sunday the proposal of the President of the European Commission, Ursula von der Leyen, to ban the broadcasts of Russia Today (RT) and Sputnik in the territory of the European Union (EU) .

“And the expression freedom? Another of the great myths that the West drops in the XXI century. All our solidarity with the workers of RT and Sputnik. EU censorship hinders but will not silence the truth », the minister wrote on his Twitter account.

This Sunday, Von der Leyen proposed to ban the landing, takeoff or passage of any Russian aircraft in EU airspace. Also, the emissions of RT and Sputnik in the Community territory, as well as new sanctions to Belarus for its collaboration with the invasion of Ukraine.

Other sanctions on Russia

These measures are added to the paralysis of transactions by the Central Bank of Russia and the exclusion of several Russian banks from SWIFT announced this Sunday, as well as European financing for the purchase and delivery of weapons and military equipment to Ukraine.

The Commission proposal has to receive the approval of the Council (the countries) before it can enter into force after its publication in the Official Journal of the EU.

The ban on the broadcasts of Russia Today and Sputnik in the European Union is aimed at curbing “the Kremlin’s media machinery.” It will allow, Von der Leyen said, that state media and their affiliates cannot “spread their lies to justify Putin’s war and to sow division in our Union.”

Request from the Maduro government

The Venezuelan government asked on Thursday to “return to the path of diplomatic understanding” in the face of the crisis generated in Ukraine after the military operation announced by Russian President Vladimir Putin that morning.

“Venezuela calls for a return to the path of diplomatic understanding through effective dialogue between the parties involved in the conflict to avoid escalation,” the Executive said in a statement released by Nicolás Maduro on his Twitter account.

Russia launched an attack against Ukraine early Thursday morning, after months of military tensions and after asking the self-proclaimed separatist republics of Donetsk and Lugansk for their help in “repelling” the Ukrainian Army.

Didier, a 61-year-old Belgian, was in Ukraine to undergo a dental operation: the man took refuge in a hotel