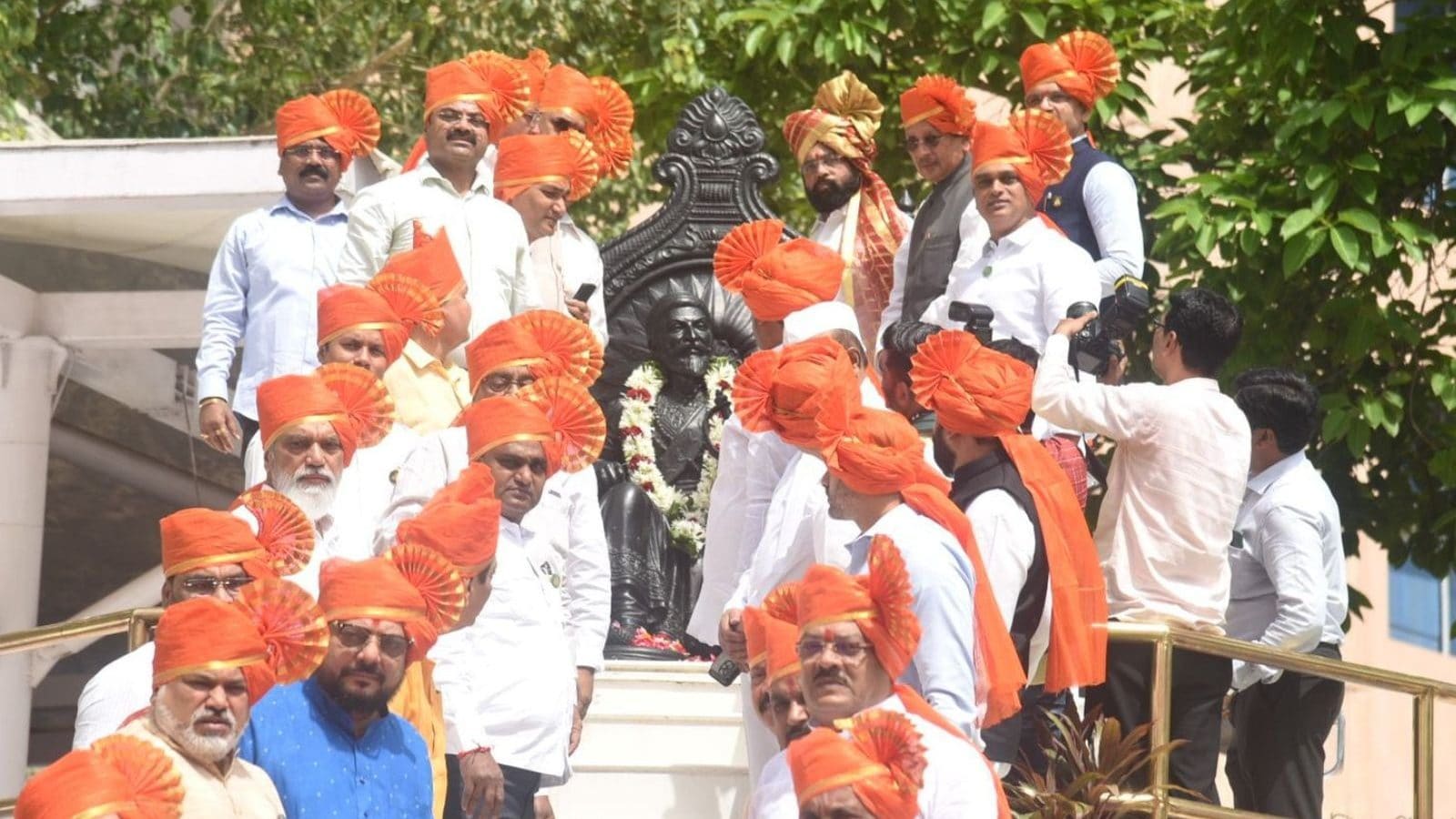 Mumbai: Eknath Shinde’s government has won the trust vote in Maharashtra. The government got the support of 164 people. 40 Shiv Sena MLAs supported Shinde. A Uddhav Shiv Sena MLA also defected to Shinde during the crucial trust vote. 99 MLAs expressed no confidence. The opposition is eight votes short of the Speaker election on Sunday. The support of 144 members was needed to prove confidence in the 288-member Maharashtra Assembly.

Santhosh Bangar is the Shiv Sena MLA who joined the Shinde faction today. He reached the Assembly this morning from the hotel where the rebel MLAs are staying. PWP MLA Shyamsundar Shinde, who was in favor of the Mahavikas Aghadi alliance, has also switched to the NDA alliance.

After BJP member Rahul Narwakar was elected as the Speaker of Maharashtra, Shinde’s party also won the trust vote. Rahul Narvekar got 164 votes while Rajan Salvi, the joint candidate of Shiv Sena, Congress and NCP parties got 107 votes. By winning the Speaker election, Eknath Shinde was the first step to achieve success after breaking away from the Shiv Sena. Following this, Shinde has also won the trust vote.

After Rahul Narwalker was elected as the Speaker of Maharashtra, the dissident faction of the Shiv Sena issued a notice demanding the expulsion of 16 MLAs. After becoming Speaker, Narwakar elected Chief Minister Eknath Shinde as the leader of the Shiv Sena’s Legislative Assembly. Shiv Sena’s Chief Whip also endorsed Bharat Gogawala.