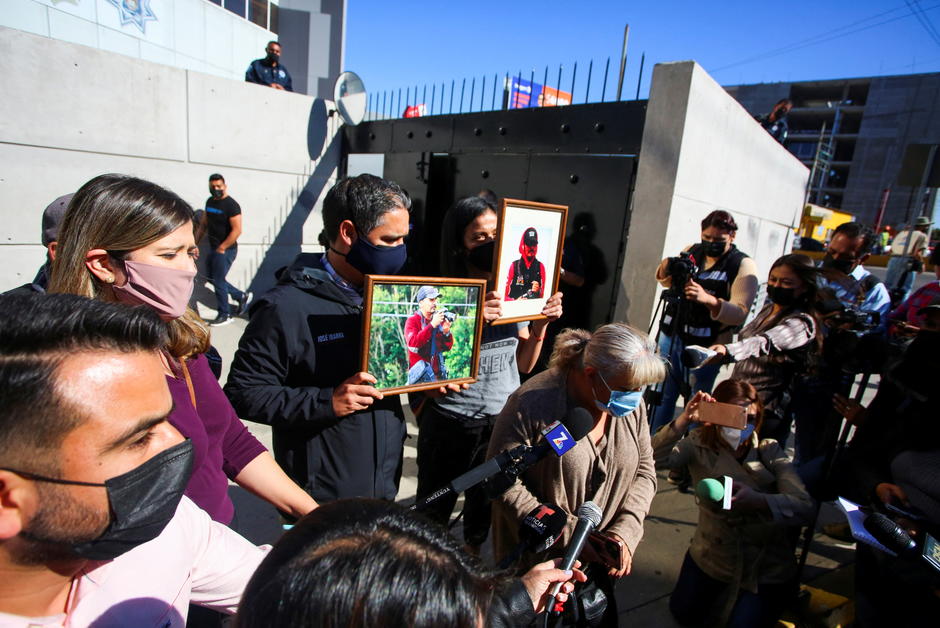 Three dead since the beginning of the year: the assassination, on Sunday January 23, of an investigative journalist who denounced corruption in Tijuana, in northwestern Mexico, sparked the anger of the profession, which launched a call to demonstrate this Tuesday, January 25. “That’s enough !” denounce the Mexican journalists.

Large demonstrations called by collectives of Mexican journalists are planned for Tuesday, January 25 in the afternoon and evening after a new assassination, Sunday 23, of one of them, in Tijuana, the huge border city. with San Diego, California.

Lourdes Maldonado is the third journalist murdered in Mexico since the beginning of the year – there were nine in 2021. She was the victim of a “armed attack from outside his car”, relate The universal, who also comments on the demonstrations of this Tuesday, January 25:

Three journalists murdered since the beginning of the year, including two in Tijuana and another in Veracruz, […] that’s why this Tuesday, thousands of reporters will take to the streets of 23 cities in Mexico to be heard by the authorities and shout ‘Basta ya!’ [‘Ça suffit !’].”

A journalist fromThe Millenium comments for his part this Tuesday, January 25:

The last time I spoke to journalist Lourdes Maldonado was last week. […] Our profession is angry. They murdered our friend and our colleague! This is the second journalist executed in Tijuana in less than a week!”

“But there is little hope”, continues the daily. According to the Ministry of the Interior, in 9 cases out of 10, the murders of journalists go unpunished.

Lourdes Maldonado was a recognized professional, who covered political and corruption subjects in the State of

Hapsatou Sy, hospitalized because of Zemmour? She recounts her ordeal