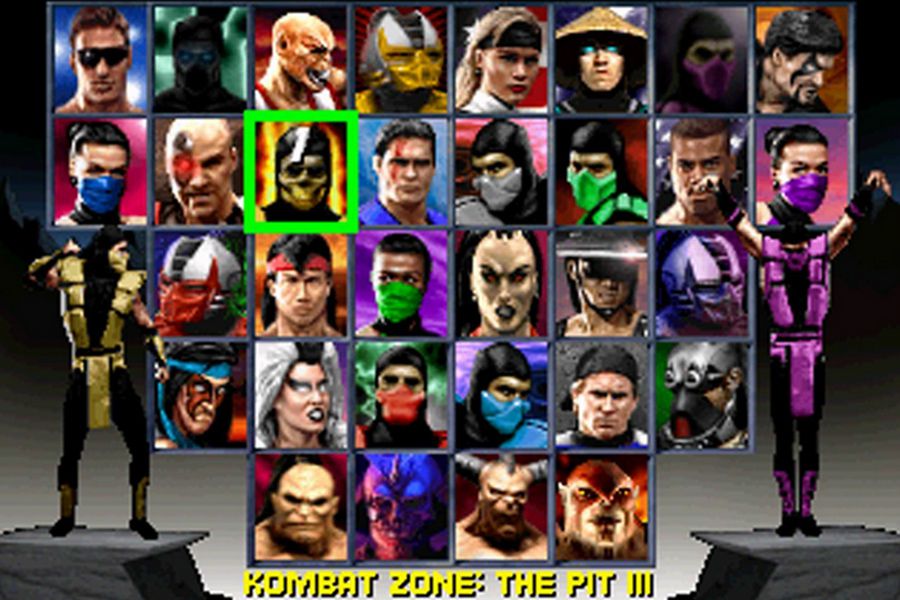 One of the video games Mortal Kombat who has not been available for a long time has finally returned to action with his fatalities, friendships and all the “loving” actions to achieve against rivals.

Is about Mortal Kombat Trilogythe video game that was originally available on Nintendo 64 and Playstation 1. Now, in the year that marks the 30th anniversary of the franchise, Warner Bros. Interactive Entertainment decided to put it on sale on the digital platform for PC called GOG.com.

The game, which brings together all the characters that had appeared in the franchise until Ultimate Mortal Kombat 3, is available at a cost of $6.64 dollars. In addition, it should be noted that it is a price that is discounted by 10%, since the list price reaches $7.38 dollars.

Keep in mind that Mortal Kombat Trilogy represents a mirror of what the Mortal Kombat games looked like in 1996, so its appearance is very different from what the NetherRealm studio does today. Even so, it is a game that delivers the definitive form of what began to take shape with the launch of Mortal Kombat 3.

That is to say, the route will inevitably lead them to a new confrontation against Shao Khan, although first they will have to go over the other fighters and the fearsome Motaro.

Lourdes Sánchez, strong on the family conflict of Piñón Fijo