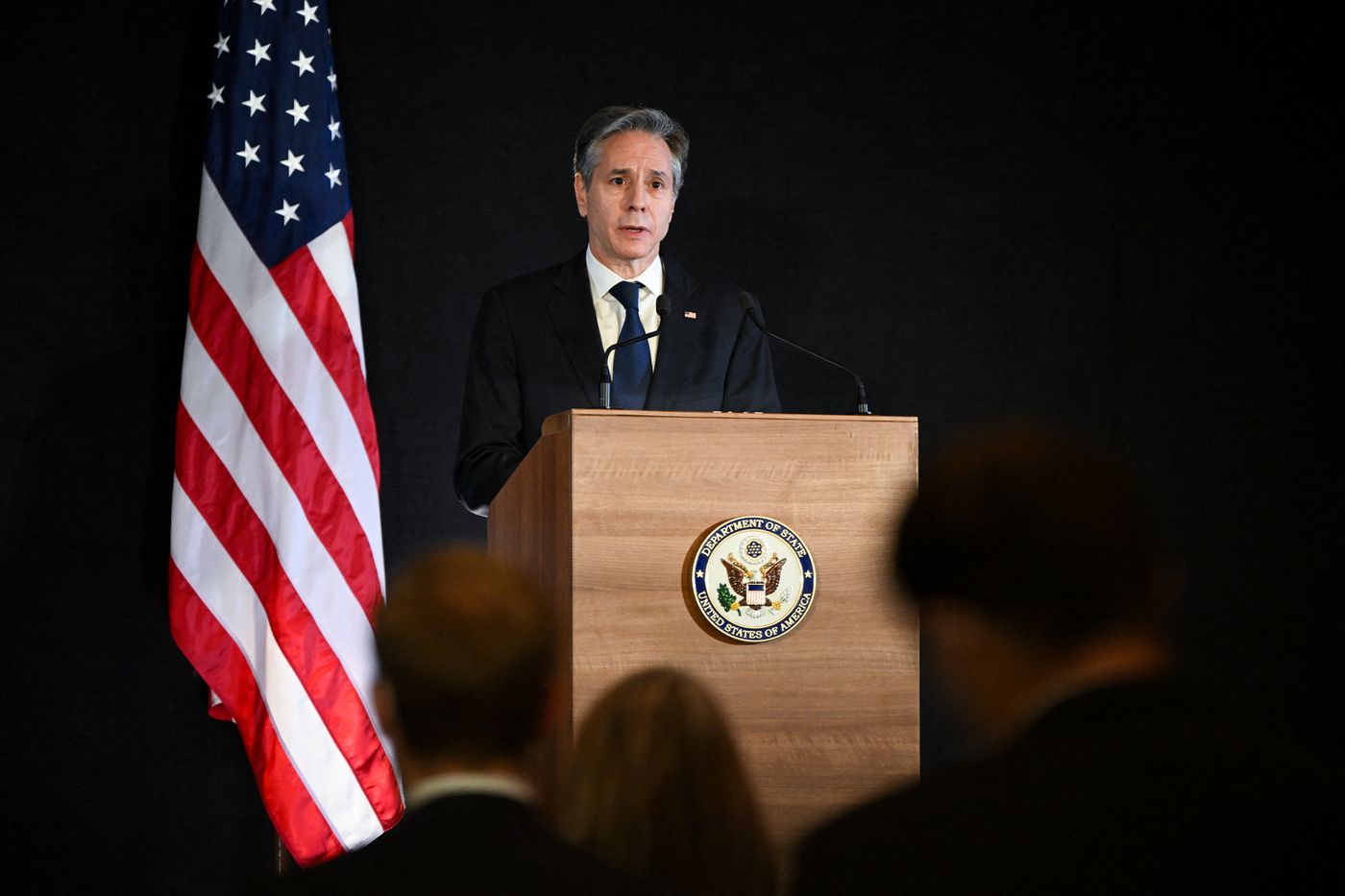 Discussions “useful” and “constructive” for Russian Foreign Minister Sergey Lavrov; “franks” and “substantial” for his American counterpart, Antony Blinken: the atmosphere was polite on January 21 in Geneva, during a new round of talks between Washington and Moscow which ended without major progress.

Sergei Lavrov was quite satisfied with the American promise to bring as of next week a “written response” to the demands put forward by Moscow in December: a freeze on NATO enlargement, an absence of military exercises near the Russian borders or even a freeze on NATO military deployments in Eastern Europe. Requests which, since November, coincide with the deployment of several tens of thousands of Russian soldiers near the Ukrainian border, reviving the specter of a Russian offensive in the country.

Moscow and Washington have confirmed in Geneva that they want to continue their negotiations, but Antony Blinken has maintained the American line on January 21 since the start of the crisis: if the United States is ready to discuss transparency measures or “risk reduction” between NATO and the Russian army, “It is also important to be clear about the things we will not do, and in particular to go back to a fundamental principle which is that of NATO’s ‘open door'”, said the Secretary of State during his press conference. Way to oppose an end of inadmissibility to the Russian request to block any possible future enlargement of the North Atlantic military alliance.

In the absence of major progress, tension could thus continue to increase around Ukraine. On January 20, Joe Biden said he was uncertain about Vladimir Putin’s intentions, while adding: “I think he’s going to go. (attack) ».

The American president’s press conference also caused a stir when he pointed to disagreements within NATO countries, noting that a “minor incursion” of Russia in Ukraine may not trigger a united response from the West. “We want to remind the great powers that there are no minor incursions and no small nations,” a curtly answered Ukrainian President Volodymyr Zelensky on Twitter.

Fearing a possible Russian offensive, several Western countries have at the same time accelerated their arms deliveries to Ukraine. Washington thus announced the rapid disbursement of 200 million dollars (176 million euros) “defensive security aid”. British planes have been shuttling between Ukraine and the United Kingdom this week to deliver anti-tank missiles to Kiev.

Sergei Lavrov for his part denied any Russian intention of a military offensive. He called on the United States to “use their influence on the Kiev regime” to obtain the application of the Minsk agreements, signed in 2015 to try to settle the conflict in eastern Ukraine but never applied since.

“We observe what is visible”, replied Antony Blinken, referring to the arrival of Russian troops on the Ukrainian border. “And it will be actions rather than words that will make all the difference. »

The most produced car in France remains the Toyota Yaris