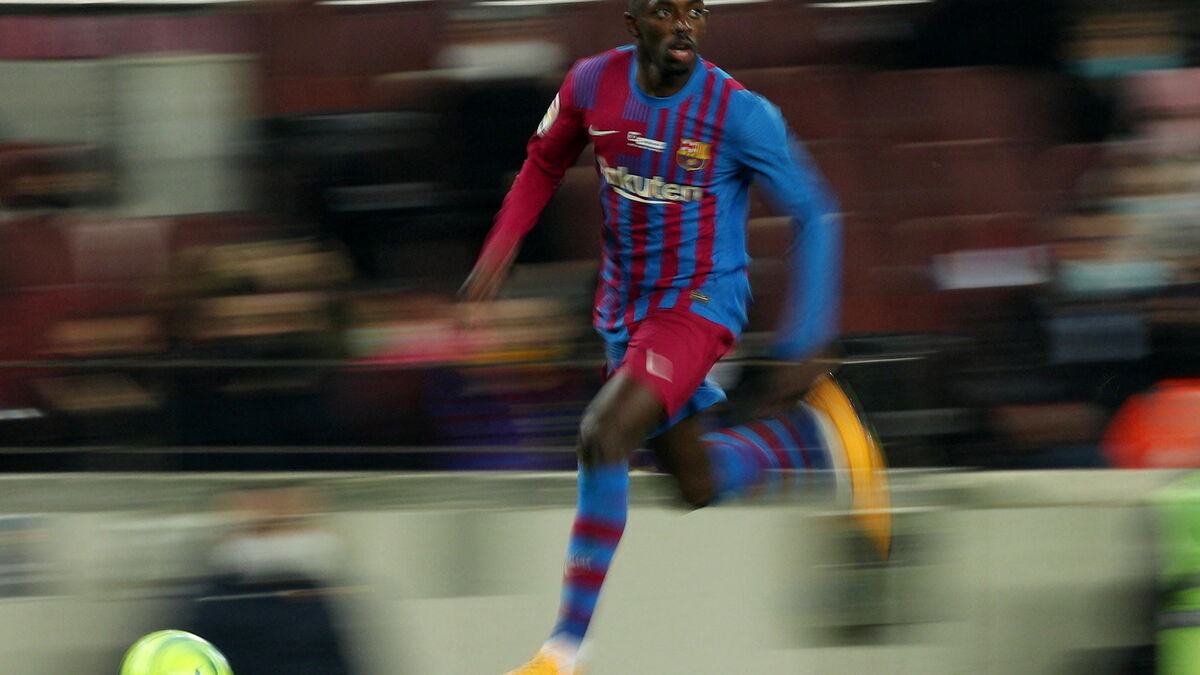 Ousmane Dembélé and Barcelona, ​​it’s over. After Xavi, his coach, who showed very clearly his dissatisfaction with the procrastination of the French about his possible extension in the Catalan club, Mateu Alemany was even firmer this Thursday.

Barça’s sporting director simply asked his player, who has six months left on his contract, to pack his bags and leave Catalonia before the end of the month and the winter transfer window.

“With Ousmane and his agents, we started discussions in July. We talked for six or seven months, Barça made several offers for the player to stay with us, offers which were refused by his agents. We are on January 20 and it seems obvious to us that the player does not count on Barça and is not committed to Barça’s sports project. In this situation, the player and his agents have been communicated that he must leave immediately. The sporting consequence of all this, agreed with the technical staff and the coach, is that we do not want to have players with us who are not involved in our project and who do not want to be at Barça. And therefore not to summon him again, as a result of everything we have talked about. »

This Wednesday, Xavi, his coach, had already shown his extreme annoyance by stressing that the French international winger had to “extend his contract” or “leave the club”: “We are in a complicated and difficult situation. The club has decided that if he does not extend, a decision will have to be taken with him. “The legendary Blaugrana midfielder did not retain him in the group that will travel to Athletic Bilbao this Thursday in the round of 16 of the King’s Cup.

At 24, the former Rennes and Dortmund striker retains a good rating on the player market. The winter transfer window represents the last opportunity for Barça to sell him, while reducing his wage bill. If a transfer is not concluded by January 31, the Blaugrana club, weighed down by a debt of more than one billion euros, will have to resign itself to seeing him leave without consideration this summer – except in the unlikely agreement to extend his contract.

The most produced car in France remains the Toyota Yaris