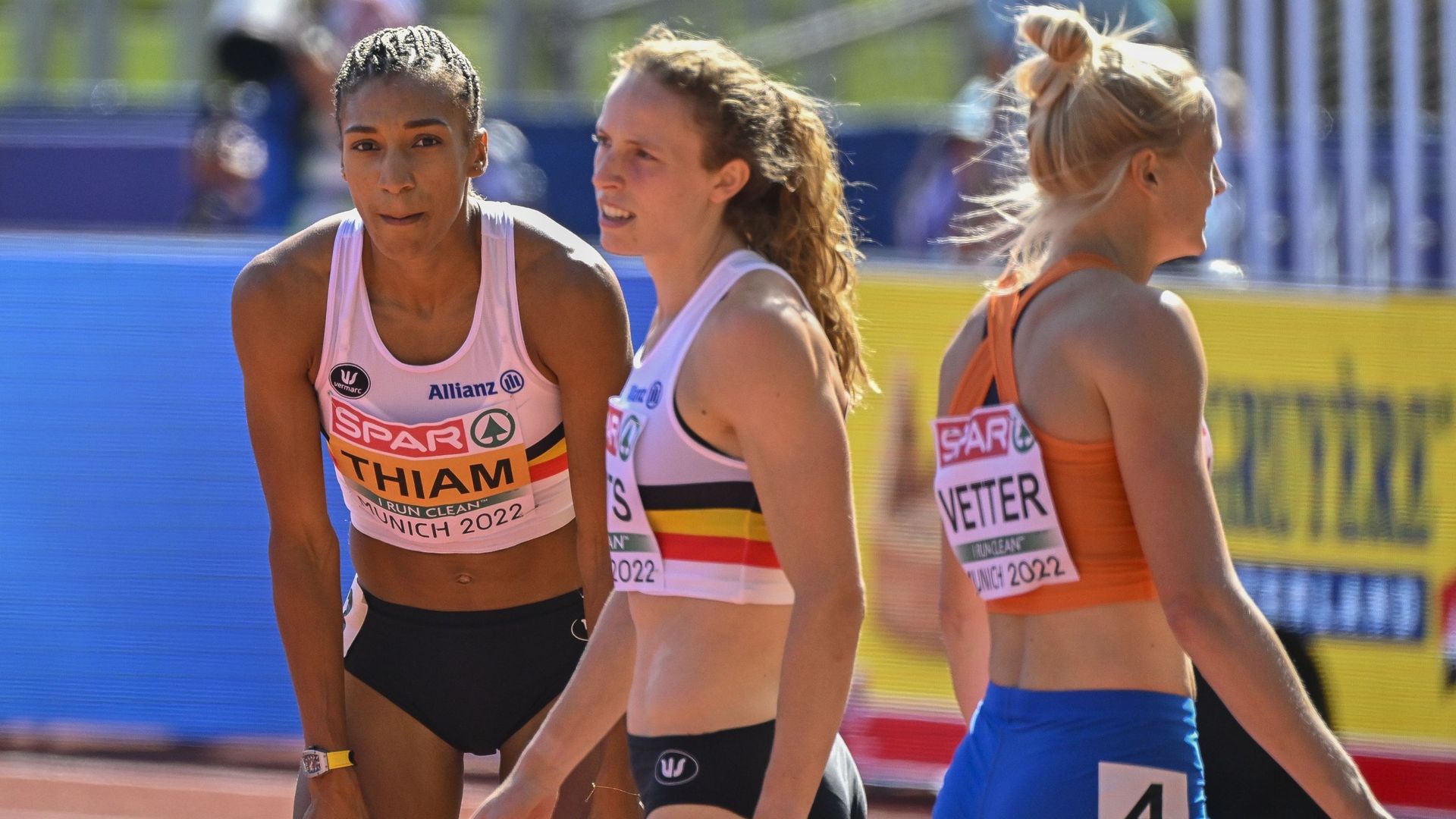 who to stop Nafi Thiam in Munich? Not many people, obviously. Comfortably at the head of this heptathlon, the Namuroise has (again) confirmed her status as the big favorite, by delivering a very serious weight contest. Thanks to his 14m95, signed during his first try, Thiam has indeed taken 3rd place in weight, further isolating himself in the lead overall. Note also that for the moment, she is virtually beating her career points record in a heptathlon.

On his side, Noor Vidts experienced a more difficult competition in a discipline which is far from being its speciality. Her 13.86m, signed during her 3rd and last attempt, do not allow her to cling to 2nd place as she falls to 3rd place on the podium, now overtaken by the Polish Adrianna Sulek. Nothing wrong however for the Belgian who can still dream of a medal.

Be careful in the next 7 days for these 6 zodiac signs, regarding money expenses