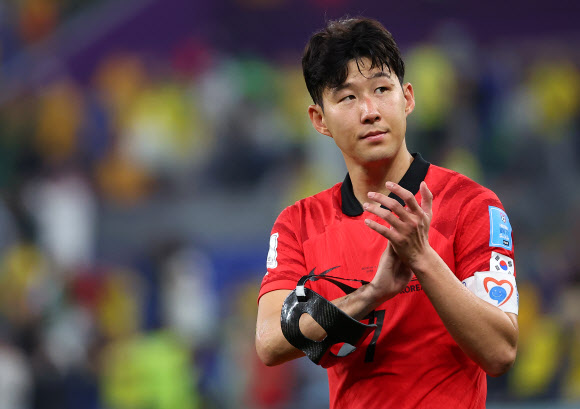 ▲ Son Heung-min greets fans and leaves the stadium after the 2022 Qatar World Cup round of 16 match between Korea and Brazil ended at the 974 Stadium in Doha, Qatar on the 6th (Korean time). 2022.12.6 Yonhap News

The Korean soccer team returned home through Incheon International Airport on the 7th after advancing to the World Cup round of 16 for the first time in 12 years. Korea, which belongs to Group H of this World Cup group stage, recorded 1 win, 1 draw and 1 loss (4 points) against Uruguay (0-0 draw), Ghana (2-3 loss) and Portugal (2-1 win), finishing second in the group. passed the group stage.

How is Son Heung-min’s current condition? In YTN’s ‘News Rider’, which aired on the 8th, Professor Wang Jun-ho, an orthopedic surgeon at Samsung Seoul Hospital, who served as the national team’s doctor for this World Cup, appeared and commented on the extent of Son Heung-min’s injury at the time. 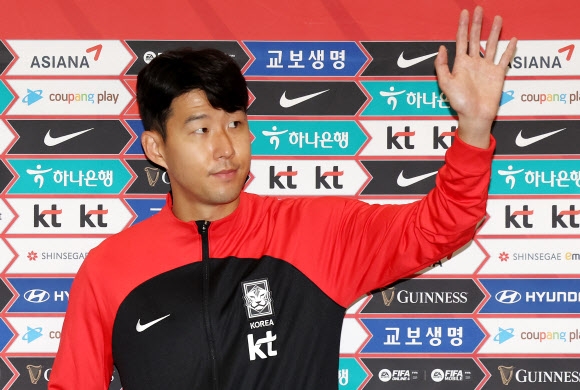 ▲ Son Heung-min of the Korean national soccer team, who advanced to the World Cup round of 16 for the first time in 12 years, is waving to the fans after returning home through Incheon International Airport on the afternoon of the 7th. 2022.12.7 Yonhap News

Professor Wang said, “It was already known to the media, but (Son Heung-min) had four fractures in his cheekbones, which are facial bones, so he underwent surgery to fix them in three.” I consulted with professors of plastic surgery and ophthalmology at Seoul Hospital, and they said that the surgery went well.”

“The ophthalmology professor was worried that there would be aftereffects such as double vision in which objects are seen as two,” he said.

Son Heung-min even took off his mask and ran during the World Cup match. In response to the anchor’s question, ‘Did you have any pain during the game? In particular, when he did the header, his heart sank down, but fortunately it ended well without any problems.” 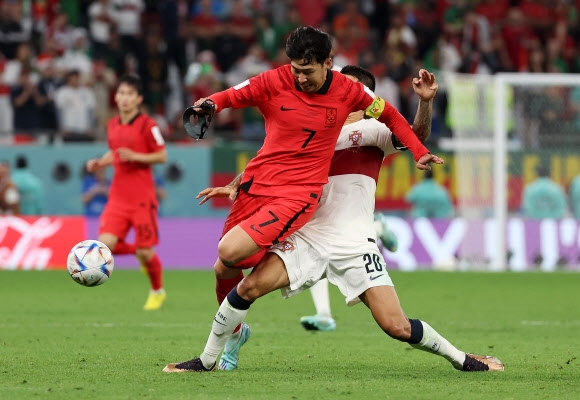 ▲ On the morning of the 3rd (Korean time), the 2022 Qatar World Cup Group H Group H match between Korea and Portugal was held at the Education City Stadium in Al Rayyan, Qatar. Son Heung-min takes off his mask in the second half and fights for the ball with João Cancelo of Portugal while holding it in his hand. 2022.12.3 Yonhap News

Professor Wang also revealed an anecdote that shows Son Heung-min’s strong will for the World Cup. He said, “Usually, after surgery, I use strong drugs such as narcotic painkillers for 2 to 4 weeks, but I couldn’t use them because of doping and drug testing.” He said, “It seems that he only took medicine and endured pain.” Professor Wang said about Son Heung-min’s current physical condition, “It is fortunate that the surgery went well, and there are no ophthalmic-related sequelae.” It is my wish that I would like to check it once.”

The well-known host Sodapoppin announced that he will marry the person in Vshojo Veibae, and his belly seems to be happy | 4Gamers

Beware of these early symptoms, as they are an indication of a serious heart disease. Get to know them before it is too late