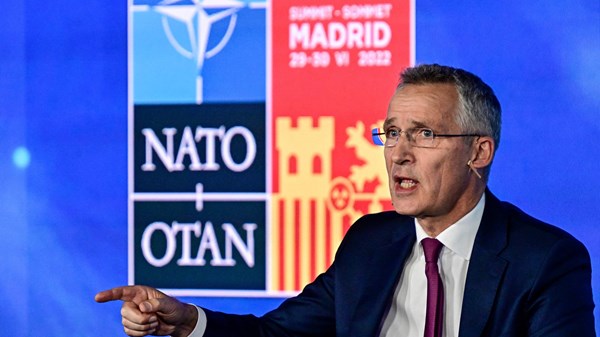 The North Atlantic Treaty Organization (NATO) announced today, Tuesday, its position on China on the sidelines of its summit held in the Spanish capital, Madrid.
NATO Secretary-General Jens Stoltenberg said the alliance does not view China as an adversary, but is concerned about Beijing’s close relations with Moscow since Russia’s military operation in Ukraine. “We do not consider China an adversary,” said Stoltenberg in Madrid.
He added that China will soon become the world’s largest economy and NATO needs to communicate with it on issues such as climate change. “But we are disappointed with … China and Russia are now closer than ever,” he stressed.

Study abroad is crowded again, how about health checkup before departure?

What threatens the default of Russia: five questions for economists, June 28, 2022 | e1.ru