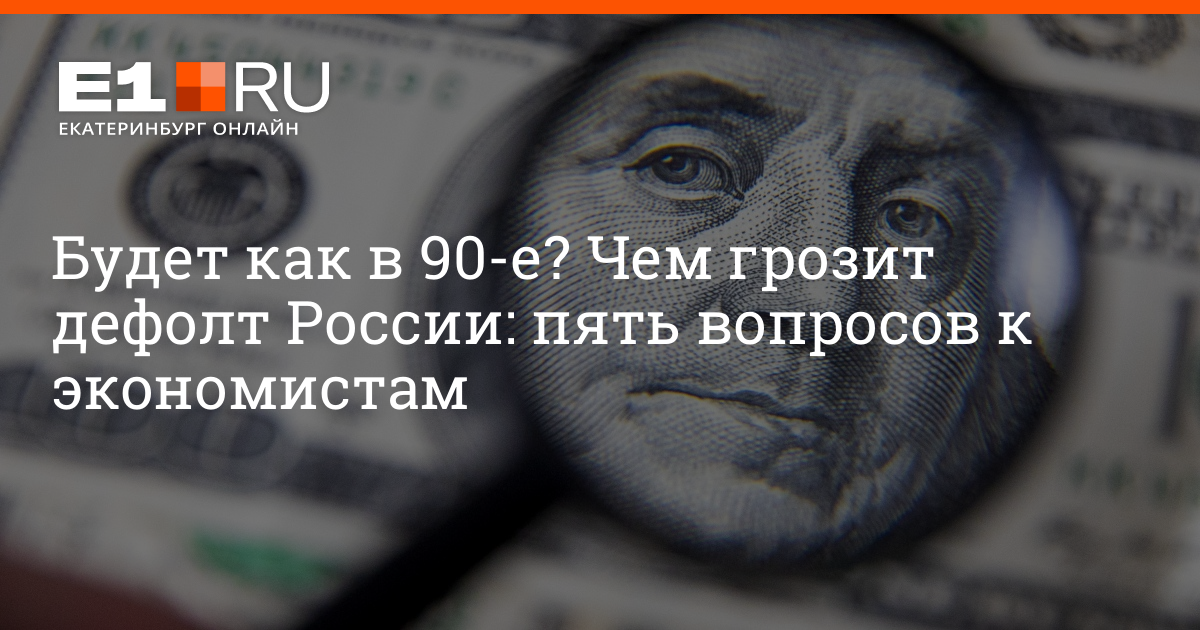 Russia’s default was first reported by Bloomberg. He was introduced and noted that Russia announced the last default on its foreign debt in 1918. According to the agency, today’s default is more symbolic and will not affect people’s lives.

Russia has defaulted on its sovereign foreign-currency debt for the first time in a century, the culmination of ever-tougher Western sanctions that have cut off payment routes to foreign creditors, Bloomberg noted.

After the default was confirmed by the International rating agency Moody’s.

“On June 27, payments on two $100 million Eurobond coupons did not reach bondholders within the grace period, which, according to our definition, constitutes a default,” Moody’s added.

Russian economists agree that a default has formally occurred.

– We had to pay in dollars, but we cannot physically do this: we have money, including foreign currency. $100 million is not a problem for Russia at all in terms of financial burden, but due to sanctions, banks do not accept any dollar settlements with our dollar counterparties,” explained Georgy Ostapkovich, an economist.

“From a legal point of view, there was a default, a breach of obligations, and, as a result, creditors have the right to demand the return of funds through the courts, including through the arrest and confiscation of Russian property abroad,” added economist Konstantin Selyanin.

NATO clarifies its position on China

After a train derailment in Missouri: 15-year-old stands by the dying truck driver