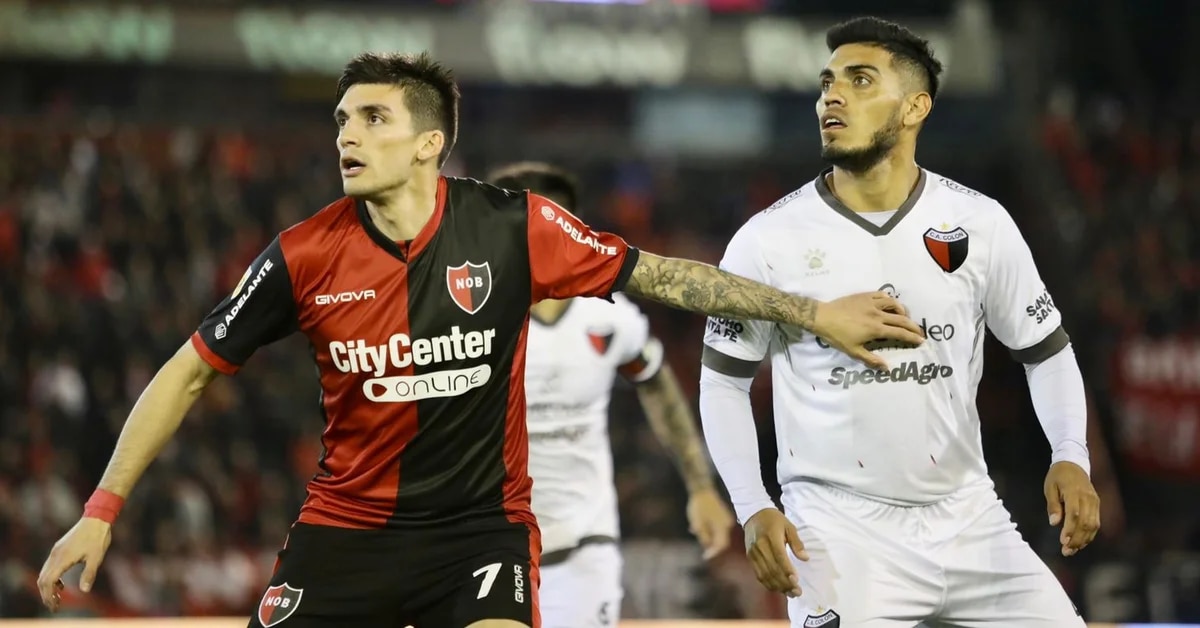 Newell’s Old Boys and Colón tied goalless in a poor game played at the stadium Colossus Marcelo Bielsa of the Independence Park of Rosario, by the 12th. date of the championship of the Professional League. The locals developed a more vertical game when they had the ball in the first half and generated two clear arrivals with a shot by Garro near the right post, at 18 minutes, and another by Sordo, stuck to the other post, at 45. And The visit, which shared possession of the ball, was more imprecise and only arrived at 14 minutes with a clearance from Bernardi to Ábila, who scattered Vangioni to the right of the area, but finished it with a high right hand, which passed close to the crossbar, from a sharp angle.

Both teams repeated a scheme of three central markers, two midfielders at Newell’s and two lateral markers at Colón, three midfielders and two forwards. The difference was in almost the entire first half in the intention of protagonism and in the greater speed of Newell’s attacks compared to the exasperating slowness of Colón’s players to get the retorts and in their inaccuracy, as at 41 minutes when Farías he gave it to Bernardi, who was marked, on the left, instead of enabling Wanchopewho entered only from the right.

The complement repeated the development of the first half between a Newell’s that had more of the ball at the beginning, but that did not arrive, to the point that they just kicked the goal at 35 minutes with a shot from the entered panchito Fernández at the goalkeeper’s hands. In contrast, Colón had less possession but generated clearer attacks, such as at 16 minutes when Bernardi and Farías touched the wall, and the former enabled Ábila only from the left of the area, but again Wanchope he hit it as it came and threw it high, just in front of the goalkeeper.

Or at 23 minutes when Meza sent a cross from the right, which Ábila spliced ​​with a left-footed volley that also went high. Thus, with the tie in a match with few arrivals and ideas, at least it allowed Newell’s to break a streak of three straight losses – Rosario Central, Defensa y Justicia and Atlético Tucumán- and Colón to add a visitor point, after losing with Independent of premises.

With information from Telam

Edinson Cavani was one step away from being a Boca Juniors player: what details remain for the pass to be defined
Enzo Fernández scored another goal at Benfica and puts pressure on Lionel Scaloni
Does it break the market? River Plate will look for Nicolás Otamendi after the World Cup in Qatar

the virtues of this spice