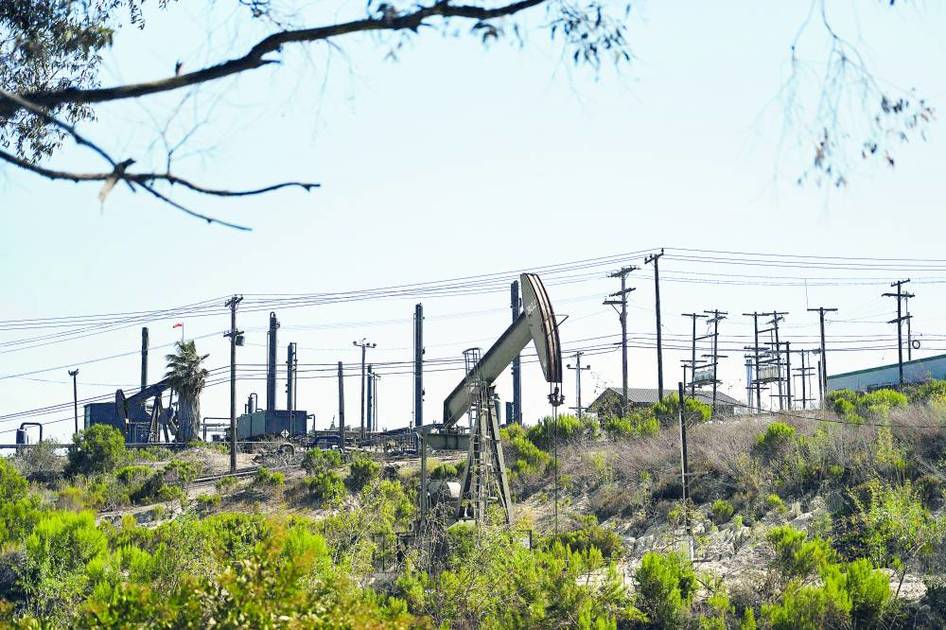 Oil prices closed slightly lower on Tuesday after a volatile session in which the market battled between fears of an economic slowdown that could reduce demand and news that some crude exports were suspended in the Druzhba pipeline from Russia to Europe, which runs through Ukraine.
Oil prices have been under pressure for weeks, with growing fears of a recession that could reduce demand for crude.

Russia said oil exports to Europe through the southern part of the Druzhba pipeline had been suspended since early August because Western sanctions prevented it from paying transit fees.

Oil prices are under pressure linked to a recent effort by European countries to revive the Iran nuclear deal.
According to tanker-tracking data, Iranian crude exports are at least 1 million barrels per day lower than their level in 2018, when former US President Donald Trump withdrew from the Iran nuclear deal signed in 2015.

Oil prices are now more than $40 lower than their peak after the Russian invasion of Ukraine in February, when Brent briefly jumped to $139 a barrel.

The market is awaiting the latest weekly data on oil and fuel stocks in the US, which will be released from the American Petroleum Institute and the Energy Information Administration. Analysts expect a small drop of 400,000 barrels in crude stocks.
(Reuters)