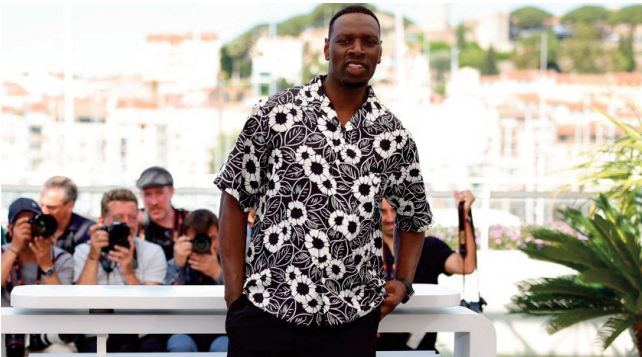 The opening of the collective exhibition “The right to live”, which bets on culture as a means of broadening the mobilization for the abolition of the death penalty, took place on Thursday at the art space “Artorium” of Casablanca.

Organized at the initiative of the TGCC Foundation for Art and Culture with the support of the Ajial Foundation for the Protection and Promotion of Human Rights, this exhibition presents the works of 13 Moroccan visual artists bearing the same message “the right to live”.

In a statement to MAP, Younès Ajarraï, curator of the exhibition, indicated that the objective of this exhibition is to relaunch the debate around the abolition of the death penalty in Morocco, by involving artists and intellectuals. . “There are Moroccan associations and networks working on this. But the idea was to shift the gaze in a certain way and to ask another category of stakeholders to take a stand,” he explained. .
In Morocco, the death penalty has not been applied since 1993, he recalled, believing that “it is time today to abolish the death penalty at the level of the Penal Code”.

The President of the Council of the Moroccan Community Abroad (CCME), Driss El Yazami, who is part of the organizing committee of this exhibition alongside Younès Ajarraï and the writer and artist, Mahi Binebine, has side underlined that “to relaunch the debate around the abolition of the death penalty, artists, novelists and poets must mobilize”.

Disney announced a new Star Wars television series with actor Jude Law on Thursday at a convention in California where no new feature films were discussed, the entertainment giant focusing on the streaming. Harrison Ford and Ewan McGregor appeared on stage in front of a crowd of enthusiasts in Anaheim, near Los Angeles, for the “Star Wars celebration”, a convention which is held regularly for the release of a new film. But TV series dominated Thursday night’s intro presentation, where fans were treated to clips from the upcoming series “Andor” and the third season of “The Mandalorian.”

Above all, Disney has confirmed the creation of the “Skeleton Crew” series, in which British star Jude Law will play and which will be directed by Jon Watts, the director of the latest Spider-Man. “It’s the story of a group of kids about ten years old from a very small planet, and they accidentally get lost in the Star Wars galaxy,” said Jon Watts to describe the new series.

The presentation began with the presence of Ewan McGregor and Hayden Christensen, who both reprized their roles from the second film trilogy, released around the 2000s, for the “Obi-Wan Kenobi” series.

Two episodes were to be previewed to fans on Thursday, a day before they are available on the Disney streaming platform.

a reduction of -15% is available on this subscription

What team are the presidential candidates fans of? | football curiosities