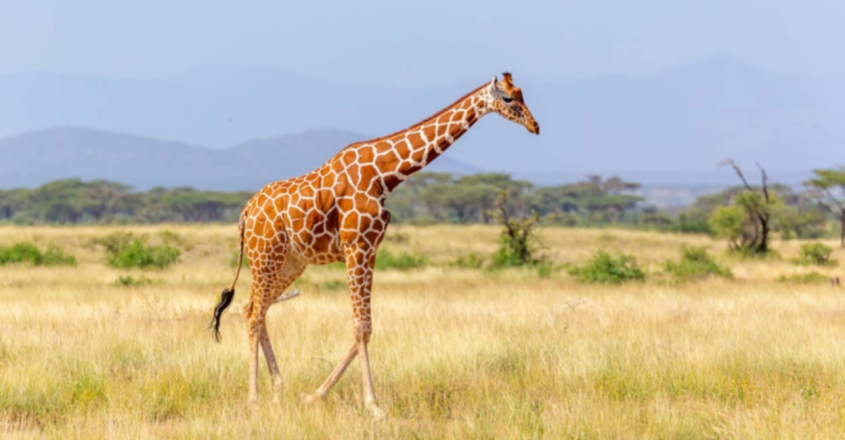 A one-and-a-half-year-old girl dies after being attacked by a giraffe. The 25-year-old mother was also seriously injured in the attack. The incident took place in Durban, South Africa. The mother and baby were attacked by a giraffe at Kuleni Farm, 270 kilometers from Durban. Giraffes usually do not attack humans. They are rarely aggressive.

The police spokesperson who arrived at the scene explained that the mother and the 16-month-old child were trampled by the giraffe. The child was immediately taken to the nearest doctor, but he died there. The seriously injured mother is undergoing treatment at a nearby hospital. Hospital sources indicated that the mother’s condition is also critical. Police investigation into the incident is in progress.

Blood stains on baby diapers, should I go to the hospital?