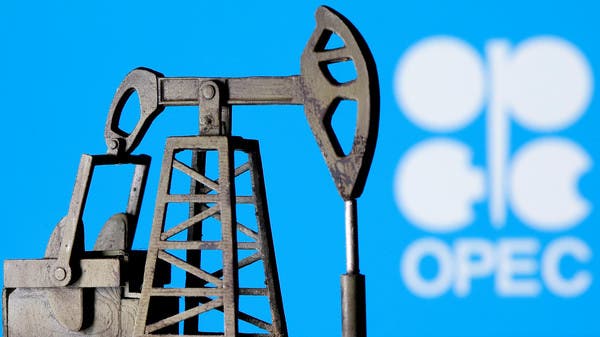 A Reuters survey found that the Organization of the Petroleum Exporting Countries’ (OPEC) production increase in May exceeded the increase planned under an agreement between member states and other allies for the first time since February, as increases in Saudi and Iraqi supply were coupled with a partial recovery in Nigeria.

OPEC and its allies, who make up what is known as the OPEC + group, are easing production cuts dating back to 2020 as demand recovers from the consequences of the pandemic.

OPEC+ meets on Thursday and is expected to confirm the previously agreed production increase, although… Oil prices rise after Russia’s invasion of Ukraine.

“Confirmation of the plan is likely because there is no reason not to do so,” an OPEC+ delegate said of Thursday’s meeting.

Officials in OPEC Plus confirmed that the alliance will likely adhere to its current plans for oil production at its meeting this week, according to Bloomberg Agency, despite the sanctions approved by the European Union on Russia.

Officials said that global supplies and demand levels remain stable, stressing that there have been no severe disruptions so far related to Russian exports.

This means that OPEC Plus will increase production in July by 432,000 barrels per day.

Connected: Josie sat crying on the night of the wedding, and Maqreblish, and what do I want to do?? Radwa El-Sherbiny responds boldly and without shame!!