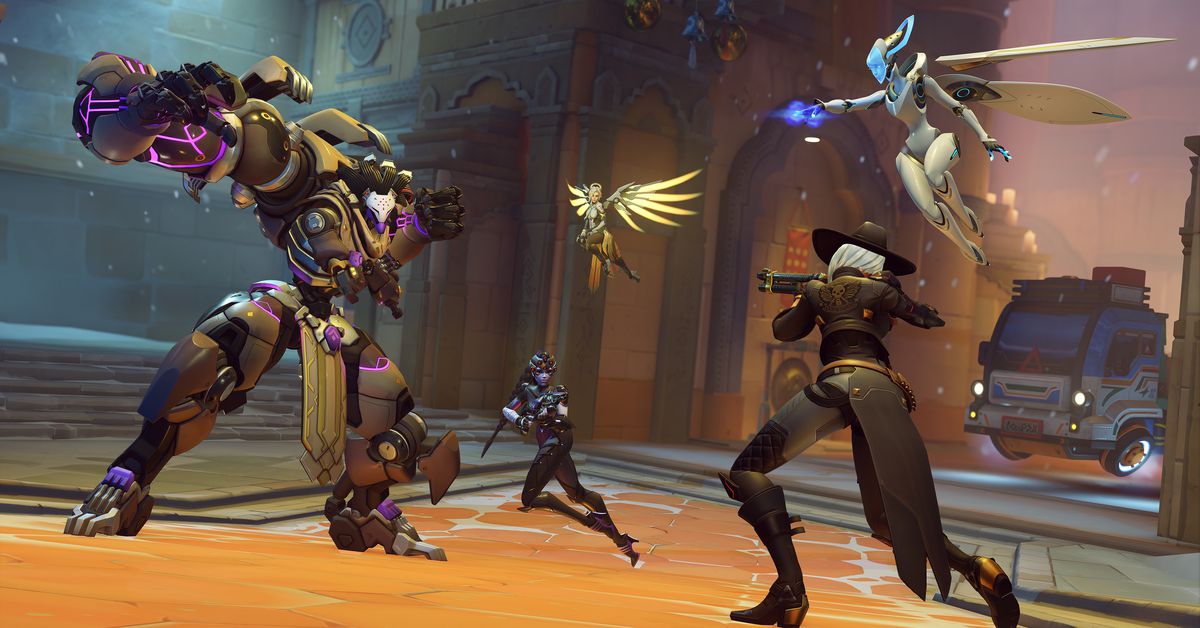 Monitoring 2The second season of Launching on Tuesday, it brings with it a new tank hero, a new map, and a new battle pass. Season 2 will also see a fundamental change in how – or rather, how quickly – Blizzard will allow non-paying players The game’s premium battle pass reach his new hero, Ramatra. Unlike Kiriko, the new Season 1 Champion, who can be unlocked at Battle Pass level 55, Ramtera will be available to all players who reach level 45 at Overwatch 2New battle bar.

Monitoring 2The Premium Paid Battle Pass will grant instant access to Ramattra, as well as a 20% XP boost for the duration of the pass. This version of the card costs $9.99, or 1,000 Overwatch coins. But Blizzard has come under fire for putting new heroes behind the Battle Pass, which required players to push or grind the game for weeks to get to a hero that other players already had access to. And while many players unlocked Kiriko in Season 1 about halfway through the inaugural season, many players received the free version of the pass, getting minuscule rewards along the way and unlocking a new support character.

In November, Overwatch Executive Producer Jared Noyce Blizzard said it’s “not entirely happy with how everything feels right now” when it comes to rewards and progression Monitoring 2.

“There’s a lot to love about this theme – beating a bunch of daily/weekly challenges or getting something new for a hero you love can be a great feeling! But we also realize that today’s experience has room for improvement that we need to focus on,” Neuss said in a blog post. “We want you to feel more rewarding just to sit back and play.”

Blizzard will be unleashed Monitoring 2 Season two on December 6. The game is available for free on Nintendo Switch, PlayStation 4, PlayStation 5, Windows PC, Xbox One, and Xbox Series X.

Christmas Gift Picks: Up to 34% Off Garmin Sports Watches