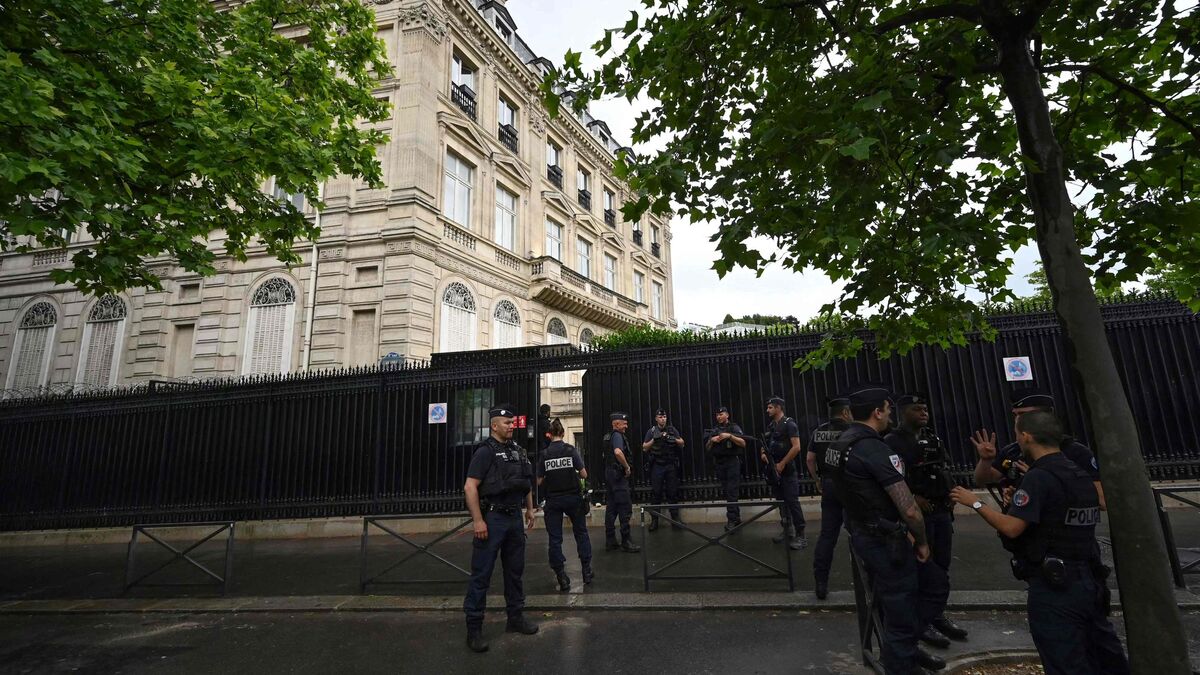 The facts took place in the early morning of Monday. A man tried to enter the Qatar Embassy in Paris, located rue de Tilsitt, in the 8th arrondissement of Paris. Turned back by a security guard, he then beat the latter before strangling him. The victim died on the spot. The suspect was also arrested.

According to our information, this 38-year-old man suffers from psychiatric disorders and is out of treatment. Originally from Sevran, he is known for acts of violence against the police, outrages and rebellion. He was also on cocaine at the time. He is undergoing a medical examination.

“The circumstances of the death of the security guard are yet to be determined precisely,” said the prosecution. The Parisian criminal brigade is in charge of the investigation opened for intentional homicide.

At the end of the morning, agents of the scientific and judicial police made observations on the spot, noted an AFP photographer. A security cordon had been put in place in front of the main entrance of the embassy, ​​where there were armed police.

The Highway Authority hopes to recover $25 million from AutoExpreso