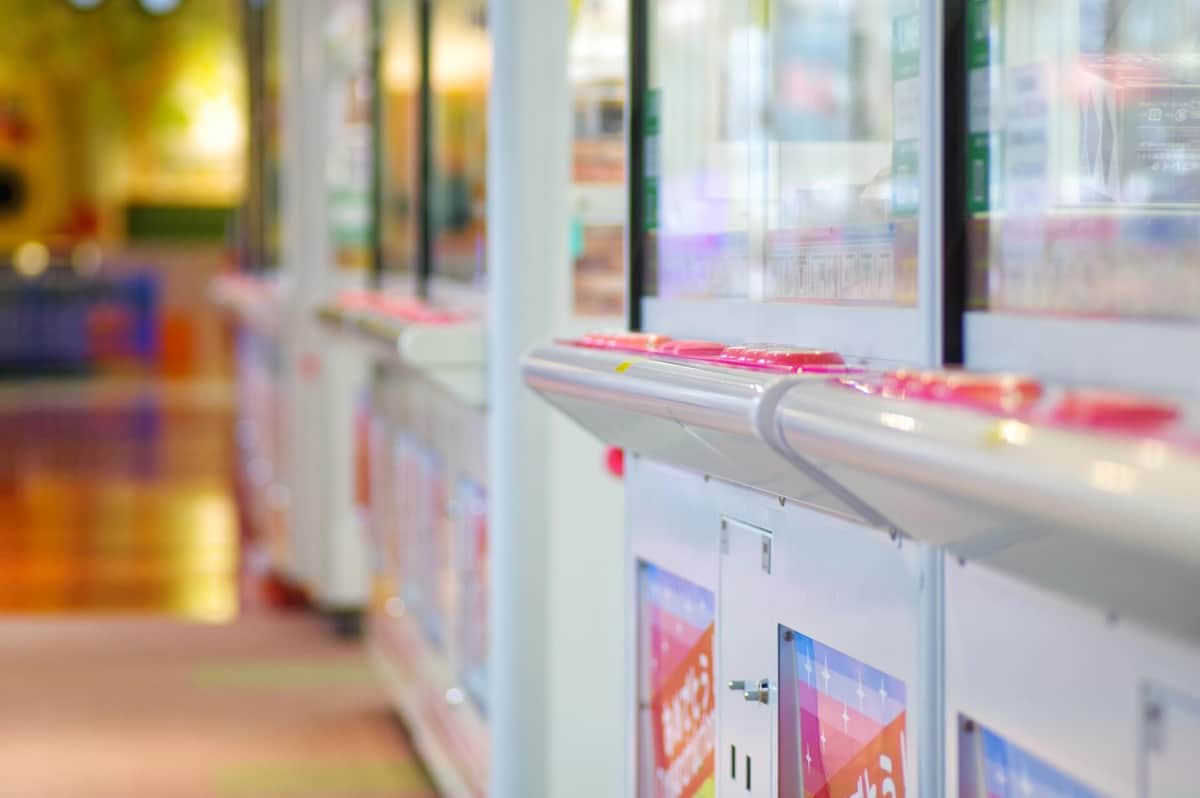 Japan Post Bank started the “coin handling fee” on January 17, 2022. On news programs and on the Internet, attention is being paid to what happens to “coin savings” and coins at temples and shrines.

However, there are other places where a large amount of coins can be collected. It’s a game center. Many UFO catchers and arcade games can be played by inserting coins into the coin slot. Customers pay most of the time in coins.

If the sales amount is a large amount of coins

Japan Post Bank is not the first to incur a fee for handling coins at the counter. A similar system has been introduced since around 2019, and has already been introduced by major banks such as Mizuho Bank. Local banks also have this trend.

The correspondence of companies, shrines and temples that handle a large amount of coins isJ-CAST Trend interviewed Tamashiki Shrine (Kazo City, Saitama Prefecture) and wrote an article. According to the report, since the bank of the customer started to incur a fee when depositing at the counter from around 2019, it seems that it is struggling to avoid the fee in order to make effective use of the received money.

How about an arcade? On Twitter, there were voices worried about arcade deposit fees. Certainly, if the proceeds were a large amount of coins, there would be a fee to deposit them in the bank. In addition, there is a post suggesting “If you are in trouble with a shrine, exchange it for a game arcade” and a warning saying “Don’t use a money changer for coins even if you don’t use an arcade.”

“There is no impact on the establishment of Japan Post Bank’s (coin handling fee). It will not affect our customers in the future.”