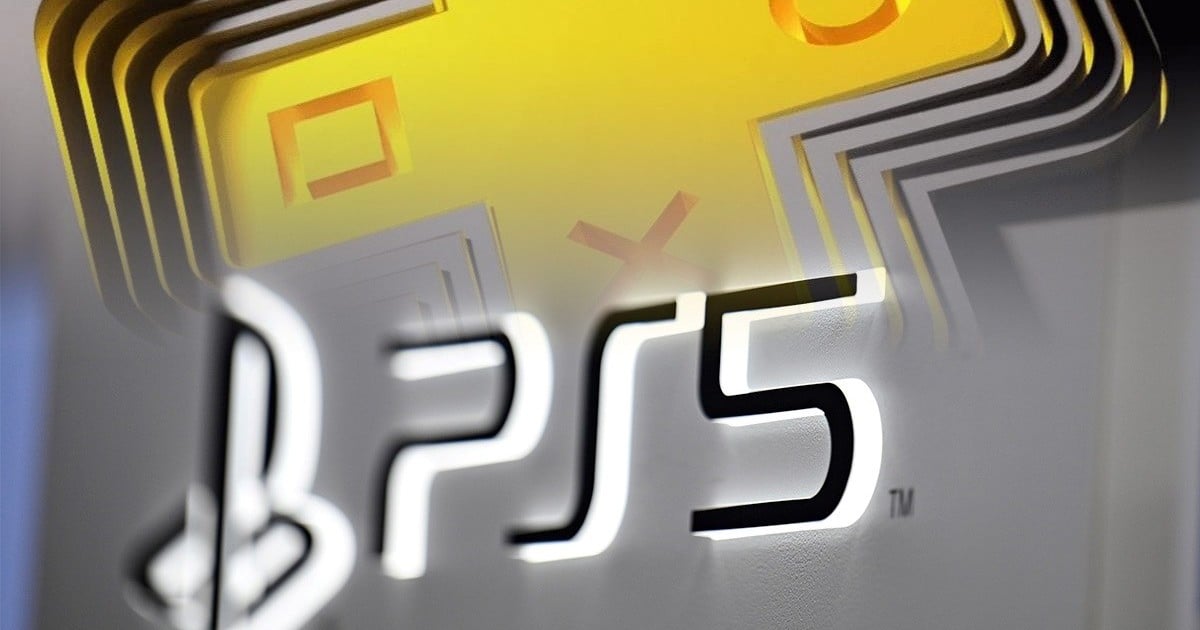 Last week we told you about the possibility of Sony launching its subscription service in the best Microsoft Game Pass style. Until now we knew that its code name was Spartacus, yesterday it was revealed that the service will be named PlayStation Plus and will merge the hitherto known PlayStation Plus service with PlayStation Now, which will no longer be available separately.

This new console utility includes three different accessibility levels, In its most basic package, the PlayStation Plus Essential offers the same benefits that PlayStation Plus members already have, with a price of 10 dollars per month. On the other hand, the PlayStation Plus Extra mode adds the download of up to 400 more games to the catalog of PS4 and PS5 games for 15 dollars a month and finally the upper level, called PlayStation Plus Premium, includes the above and also 340 additional titles for download, backward compatibility on PS3 games available via cloud streaming, a catalog of both streaming and downloadable classics from original generations of PlayStation, Ps2 and PSP, plus access to limited-time play trials for $18 a month. Regarding the convertibility for Latin America, Sony does not usually adapt its prices, but in this case the costs (in dollars) will be reduced because the PlayStation Now and Cloud service, its cloud services, are not available in the region. For this reason, the PlayStation Plus Premium service will be called PlayStation Plus Deluxe, it will cost approximately 12 dollars per month and will lack its streaming service and will have access to the PS1, Ps2 and PSP catalog for download only.

Jim Ryan, CEO of the company

Jim Ryan assures that there will be no launch PS5 exclusives.

Many users are happy with the new platform service, but many others were upset about having to pay for backward compatibility on their console, especially Latin American users whose retro catalog is tiny due to the absence of cloud servers that they would display the entire PS3 catalog, its non-convertibility to the currencies of each region and that the news from PS Studios will not be available on day one, not even in the Premium service, when the competition offers all of the above for free. Jim Ryan, the CEO of the company, referred to doubts about why not offer PlayStation exclusives within the subscription service and stated: “We feel that we are in a very positive cycle with our studies, where all the investment work ends up translating into success, which leads to more investment and more success. We love that cycle and we think our players love that cycle. Hence, the idea of ​​putting our own games on any of our services from the very day of launch has never been part of our path nor will it be in the future. We felt that if we did that with our games at PlayStation Studios, it would break that cycle.”

The launch of PlayStation Plus has been confirmed for June this year, the PlayStation Now service will no longer be available from then on and those users who had the service will be migrated to the new one immediately.

Safari in the heights of Lausanne – “A lion in Épalinges? Verifications are in progress”