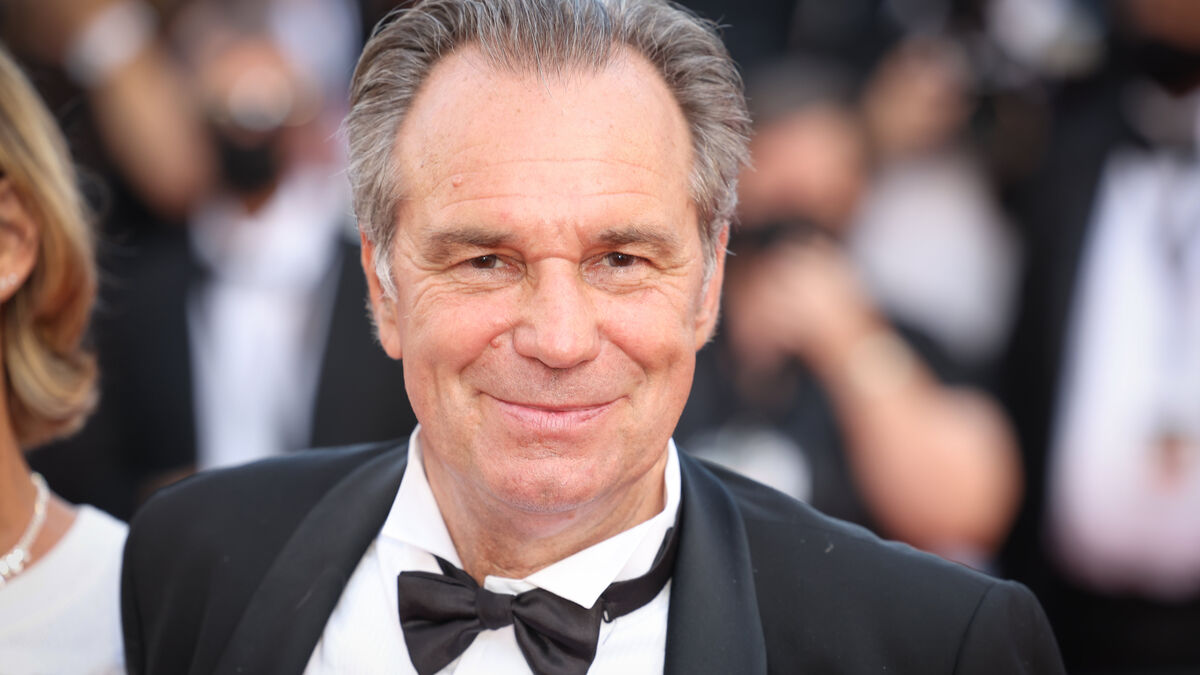 The president of the Provence-Alpes-Côte d’Azur (Paca) region Renaud Muselier, who left the Les Républicains party in November accusing it of its drift towards the far right, will support Emmanuel Macron in the presidential election, a- he announced in an interview with Sunday newspaper (JDD). “No one, among the declared candidates, is at the level of this election”, he estimated in the columns of the newspaper, reproaching in particular the candidate of the Republicans Valérie Pécresse her “large permanent gap” vis-à-vis of the extreme right.

“This is why I will support and vote for Emmanuel Macron, after careful consideration and without hesitation,” declared Renaud Muselier, even if the President of the Republic is still not an official candidate. Reelected with more than 57% of the vote at the head of a region of five million inhabitants at the end of June against the candidate of the National Rally (RN) Thierry Mariani, Renaud Muselier left Les Républicains a few months later, denouncing a “drift policy” of the party towards the extreme right, embodied according to him by Eric Ciotti, who became an “authoritative” adviser to Valérie Pécresse.

“I will never support a candidate who does not clearly commit to calling on the far right to be blocked in the event of an absence in the second round,” he warned in the daily Le Parisien in early February. “What I blame the Republicans first of all are the ambiguities of their strategy”, he explains to the JDD, judging that, like Anne Hidalgo, Valérie Pécresse is “in denial of her political situation” and that her candidacy will “confirm the death of the Republicans”.

“Excessive right-winging is a political fault”

“Excessive right-winging is a political fault”, according to him, but also a “moral fault”. “Talking about ggreat replacement or of paper french does not correspond in any way to the values ​​​​of the French right to which I want to remain faithful: that of Jacques Chirac and Nicolas Sarkozy ”, continues Renaud Muselier, who specifies not to ask “neither title nor place in the campaign” presidential. “The Macron of 2022 is no longer that of 2017” and the experience acquired by the President of the Republic constitutes “an asset”, underlines the former Secretary of State for Foreign Affairs, also considering that “nobody could have prevented the Russian attack” against Ukraine but that “France has regained its voice in the concert of nations”.

At a time when several candidates for the presidential election are struggling to collect the 500 sponsorships of elected officials needed by March 4, Renaud Muselier indicated that he had written to all the mayors of his region “to ask them to sponsor a candidate, whoever he is, if he is credited with more than 10% of voting intentions”. “Whether it is Jean-Luc Mélenchon, Marine Le Pen or Eric Zemmour, I do not share their ideas, but their absence would constitute a denial of democracy”, he argued.

Porsche driver made classist comment to SITP driver, in Bogotá

What genetic mutations are really important for the development of cancer?