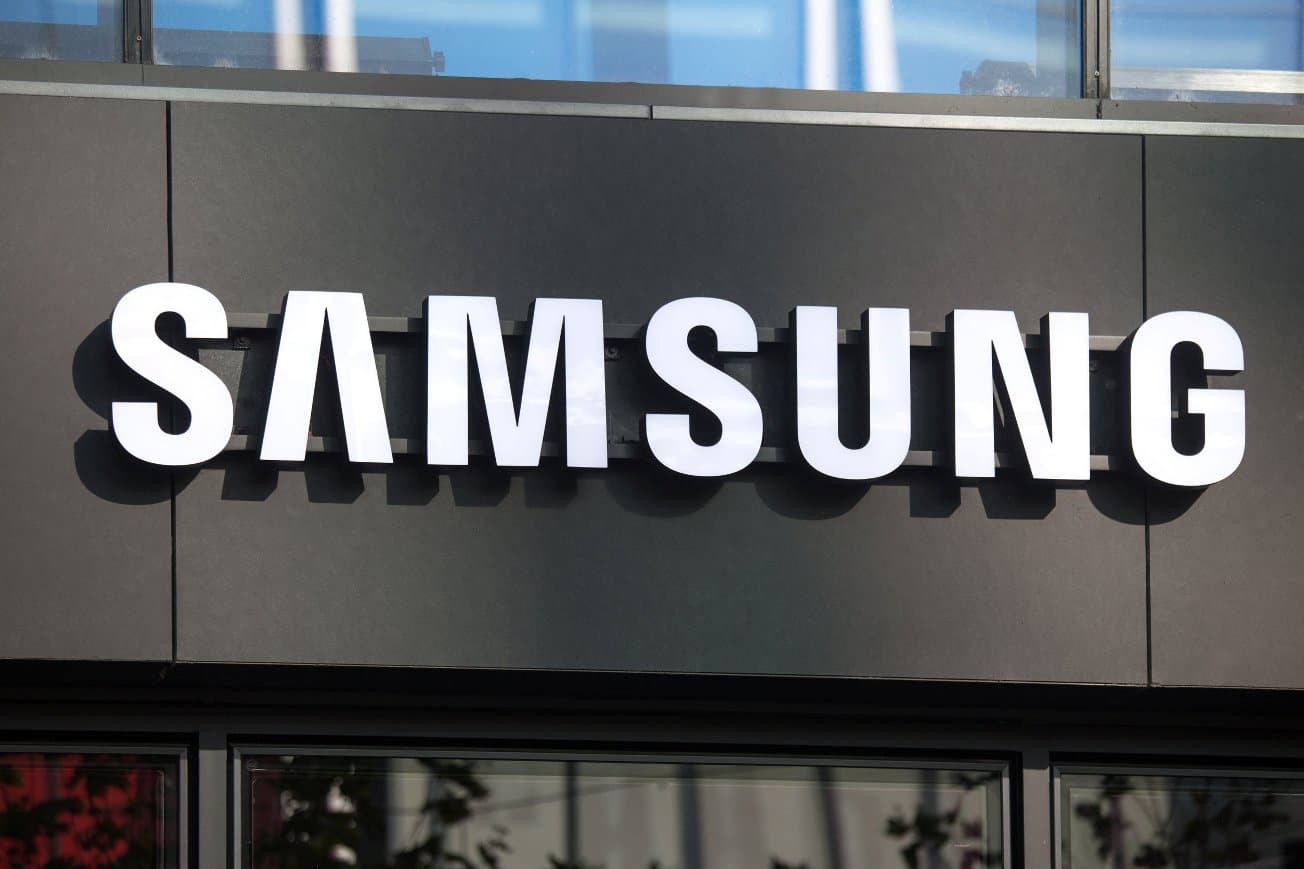 After the deployment of the Galaxy S22 family, the South Korean manufacturer continues its offensive. the Samsung Galaxy M33 5G is starting to get talked about and was recently spotted on Geekbench.

In case you don’t know it yet, Galaxy M smartphones are positioned at the entry level. They target the general public with their modest design and affordable price. Users looking for innovative features therefore have an interest in moving on. This range focuses on the essentials, with correct configurations. By scanning the directory of the comparative analysis site Geekbench, bloggers say they have discovered a new device that could soon come to expand the catalog of the Asian firm. This is the Galaxy M33 5G.

Of course, this passage at Geekbench a permis to learn more about the handset. Other sources later supplemented the information.

The configuration of the Samsung Galaxy M33 5G according to Geekbench

As usual, Geekbench has not fully disclosed the technical data sheet of the smartphone. The site only gives indications on the processor, the memory combination and the operating system. Thus, the Galaxy M33 5G, registered under the reference SM-M336BU, would ship an Exynos 1200 SoC. This would be supported by a 6 GB RAM memory. The smartphone would work with Android 12 coupled with the One UI 4.0 interface.

The battery: one of the great assets of the Galaxy M33 5G?

The part where the Galaxy M33 5G could outperform the majority of products on the market is autonomy. The South Korean office in charge of market regulation suggests the presence of a 6000 mAh battery. Very few devices benefit from such an advanced configuration in terms of power supply. The charging power, however, remains unknown, but the leakers believe that the firm could offer a 25 W configuration.

What else do we know about this smartphone in preparation at the South Korean firm?

Other sources bring their share of revelations about the Samsung Galaxy M33 5G. The Bluetooth SIG classified the prototype as model number SM-M336B_DS. The acronym DS at the end implies a dual SIM function. The terminal would be Bluetooth 5.1 compatible. In addition, tipsters are betting on a 6.5-inch AMOLED screen in Full HD + resolution. Regarding the photo configuration, we could have a module with four sensors on the back: 64 MP + 8 MP + 5 MP + 3 MP.

The Samsung Galaxy M33 5G is expected to arrive in March. It will be released first in India before being marketed in the rest of the world.

Ikea will open at least nine stores in South America, including Peru

Atletico Grau vs. Cantolao (1-0): see goal, summary and best plays of the match for date 4 of the Opening Tournament of League 1 | VIDEO | FOOTBALL-PERUVIAN