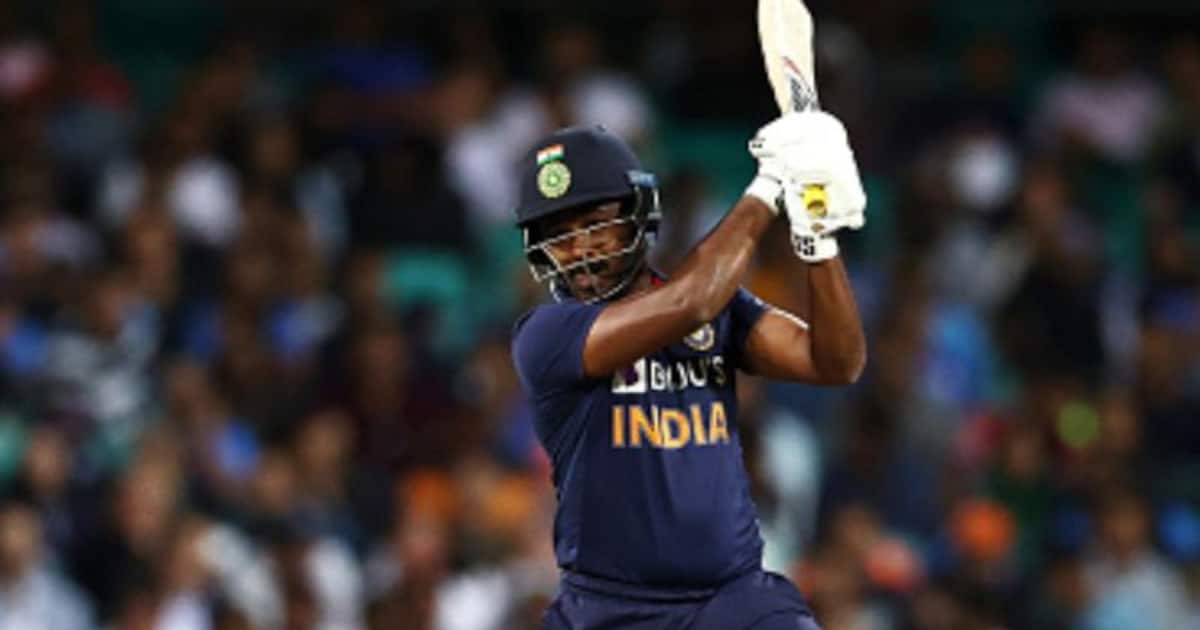 Mumbai: KL Rahul will lead the Indian team in the T20 series against South Africa. Rajasthan Royals captain and Malayalee wicketkeeper Sanju Samson could not find a place in the team. Meanwhile, Ishant Kishan and veteran Dinesh Karthik have joined the team. Pace sensation Umran Malik and left-arm pacer Arshdeep Singh were also included in the squad.

All players playing in all three formats have been rested for the T20 series. The Test squad for the tour of England has also been announced. Cheteshwar Pujara, who is playing in explosive form at the County Championship, has been included in the squad. Rohit Sharma to return for series against England

The first T20I against South Africa is on June 9. All-rounder Venkatesh Iyer, who has been playing in poor form in the IPL, has been retained in the squad while Hardik Pandya has returned to the squad. Rishabh Pant is the vice captain of the team. Chennai’s young opener Rituraj Gaikwad will be the opener. Yusvendra Chahal, Kuldeep Yadav, Akshar Patel and R Bishnoi joined the team as spinners. Injured Mumbai Indians batsman Suryakumar Yadav has been ruled out of the squad. Youngster Tilak Verma was expected to join the team but it did not happen.

The test is scheduled for July 1. The Test, which was canceled due to Kovid’s expansion during the last tour of England, is yet to take place. India are 2-1 up in the series. The team will return to England in mid-June. India are also playing a four-day match against Leicestershire. The Indian team will return to Ireland after the series. India play two T20s there. Apart from Tests, India will play three ODIs and one T20I against England.

The South African squad for the tour had been announced earlier. The team is led by Themba Bauma. Also featured in the IPL are Quinton de Kok, Aidan Markram, David Miller, Antich Norcia, Kagiso Rabada, Marco Johnson, Razi Wander Dawson and Tristan Stubbs. Mumbai Indians star Tristan Stubbs is the new face of the team in the IPL.

Reza Hendricks and Heinrich Klaassen returned to the team after the break, while pacer Antich Norcia, who had been sidelined for a long time due to injury, returned to the team. Another highlight was the arrival of veteran all-rounder Wayne Parnell on the team. Parnell is playing for South Africa for the first time since his 2017 tour of England.

TTC Motor organizes a promotion to increase the value of trade-in cars up to 55,555 baht from today until 31 May 65.