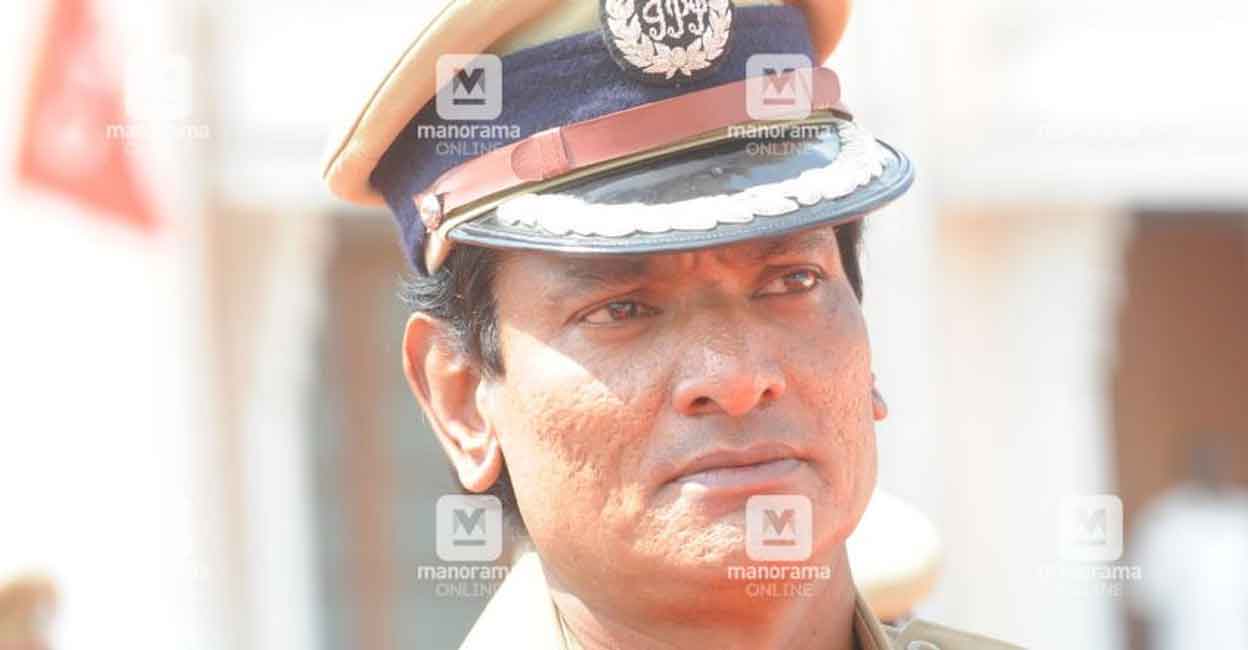 Thiruvananthapuram: DGP Anil Kant has directed the district police chiefs to be vigilant on the warning of heavy rains. It was also decided to set up control rooms in every district to deal with emergencies. The task of preparation was assigned to 2 ADGPs.

The Armed Police Battalion has appointed ADGP K Padmakumar as the Nodal Officer in charge of Police Deployment and ADGP Vijay Zacker as the Nodal Officer for Disaster Management. The DGP suggested that life-saving and disaster relief equipment should be set up and special attention should be paid to the coastal and landslide areas.

Coast Guard police stations have been asked to provide security, including security boats, along the coast. The services of the Coastal Vigilance Committee will be utilized to coordinate rescue operations along the coast. The SP will take steps to ensure that communications are not disrupted in the event of a natural disaster.

In the wake of the heavy rain warning, the government said all non-essential trips to hilly areas should be avoided and this should continue till the rain warning is lifted. The decision was taken at a high-level meeting of state department heads chaired by Chief Secretary VP Joy.

District and taluk control rooms in all districts will function 24 hours a day under the supervision of senior officials. A special control room of the Home Department will also be set up. It works with the coordination of all departments. The meeting evaluated the progress, including the removal of silt and silt from the rivers. It was suggested to ensure that the big pumps in Alappuzha district are operational.

The Ernakulam Collector said that a special control room will be set up in the Kochi Corporation to monitor the floods in the city. Collectors from 8 districts attended the meeting.

For the attention of tourists and pilgrims

Tourists should avoid night trips and stay in the place of maximum accommodation. The instructions of the Department of Tourism and the district administration should be strictly followed. You will not be allowed to go anywhere without security settings and without permission. The security of the pilgrims going to Sabarimala will be ensured. Those who come for darshan for masapooja should also check the rain warning and come to the darshan with due care.
Night trips and sinkholes should be avoided.

Do not go down rivers or other bodies of water in the coming days for any reason. The risk is higher as the flow is likely to be stronger. Weather warnings should be carefully monitored and the instructions of the authorities should be followed. Be prepared to move into camps when needed.

The 24-hour control rooms of the State Disaster Management Authority can be contacted on toll free number 1077. As power lines may break due to wind and rain, this should be reported to KSEB Control Room No. 1912 as soon as possible. Those who go down for work or other purposes in the morning should make sure that the power lines do not fall into the dams.

RoboCop arrived at Fortnite – The Third

Artists come together in concert to support Chyno